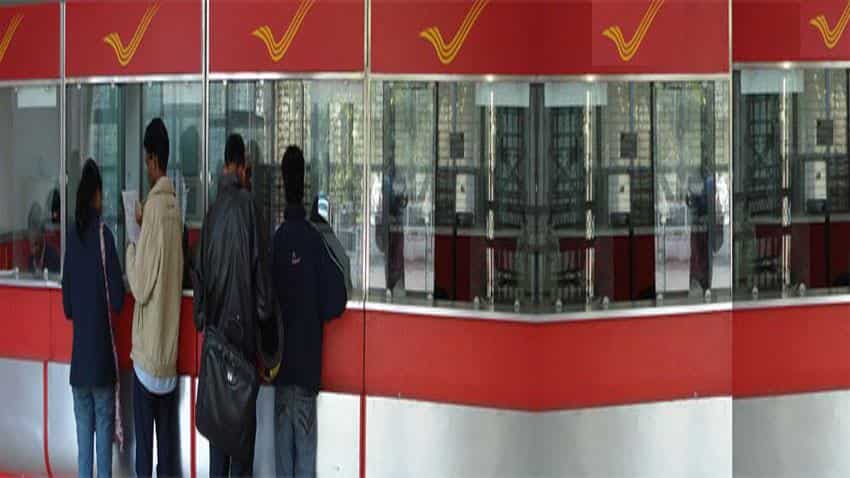 "Regular recruitment for other positions across scale I-VII will also be announced in the coming weeks," the statement said. Representational Image. Image Source: Official Website

India Post Payments Bank (IPPB), which aims to start operations by 2017, has commenced the process of recruitment drive for its senior level management employees.

"India Post Payments Bank (IPPB) has started its recruitment drive with the release of the advertisement for the post of the Chief Executive Officer/Managing Director, the Chief Technology Officer (CTO), other CXOs, who will be heading its Operations, Risk and Compliance, Finance, HR and Administration and Sales and Marketing Departments," said the Ministry of Commerce and Information Technology in an official statement on Monday.

"Regular recruitment for other positions across scale I-VII will also be announced in the coming weeks," the statement said.

IPPB will have its headquarters in New Delhi and it aims to launch 650 branches across the country by September 2017.

"The Department of Posts is expected to complete the roll out of its branches all over the country by September 2017. This could be the fastest roll out for a bank anywhere in the world," cited the statement.

"IPPB has called for deputations from Public Sector Banks (PSBs) for some corporate headquarters positions and will shortly be seeking deputations from banks, post office and other government departments for its branch locations," it said.

IPPB had received the Certificate of Incorporation from the Registrar of Companies (ROC), Ministry of Corporate Affairs on August 17 this year under the Companies Act 2013.

With over one lakh post offices across the country, the first PSU under the Department of Posts, aims to become the most accessible bank in the world in terms of reach.

"With all 1.54 lakh post offices, including 1.39 lakh rural post offices as its access points and 650 Payments bank branches in district headquarter locations, it will be the most accessible bank in the world in terms of reach," the statement said.

The bank will deploy state of the art technology to make banking both simple and convenient to its customers, it added.