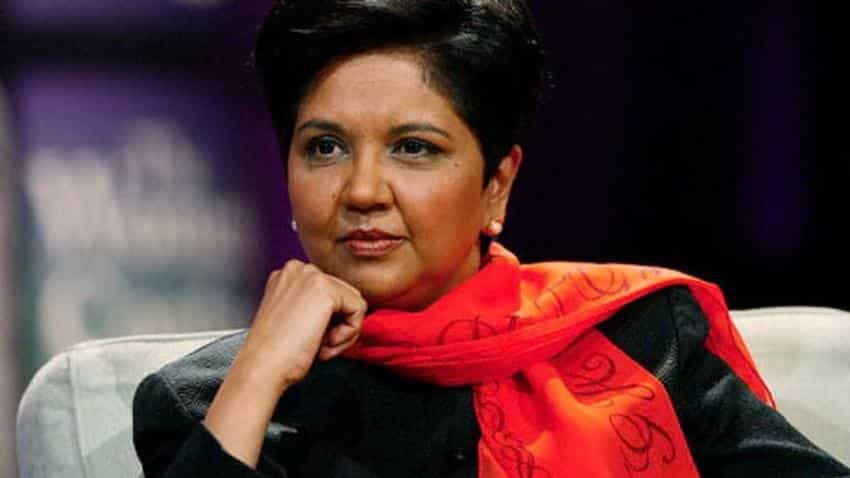 Indra Nooyi to quit as PepsiCo CEO in October

Global beverage major PepsiCo is seeing demand coming back in the Indian market post GST and the company has registered "very solid mid-single-digit growth" in the October-December quarter, its Chairman and CEO Indra Nooyi said.

The beverages major would also continue to franchise its bottling operation to its local partners in countries including India, as per its strategy, Nooyi said in a post-earnings concall.

"Post the GST, we are seeing the India market coming back," she said.

The New York-headquartered firm has witnessed organic revenue growth of 7 per cent outside North America during the quarter, which was fuelled by continued strong performance in developing and emerging markets.

On being asked about franchising of its bottling operation globally to its partners such as Varun Beverages in India, she said:"I think internationally, when we find a very good bottler and we believe that they can run the business better than us, we will refranchise the business."

The company also said that it gained from an asset sale in India and refranchising in Jordan, which comes under its Asia, Middle East and North Africa (AMENA) division.

"Positively impacted by the Jordan refranchising gain, productivity gains and a gain on an asset sale in India," the company said in its earnings press statement.

Pepsico's AMENA division registered a revenue growth of 6 per cent in October-December quarter of 2017.

Indra Nooyi to quit as PepsiCo CEO in October