India leads the growth in consumer sentiment around the world

One of the reasons for the consumer sentiment and the purchase of premium products is the e-commerce boom in India. 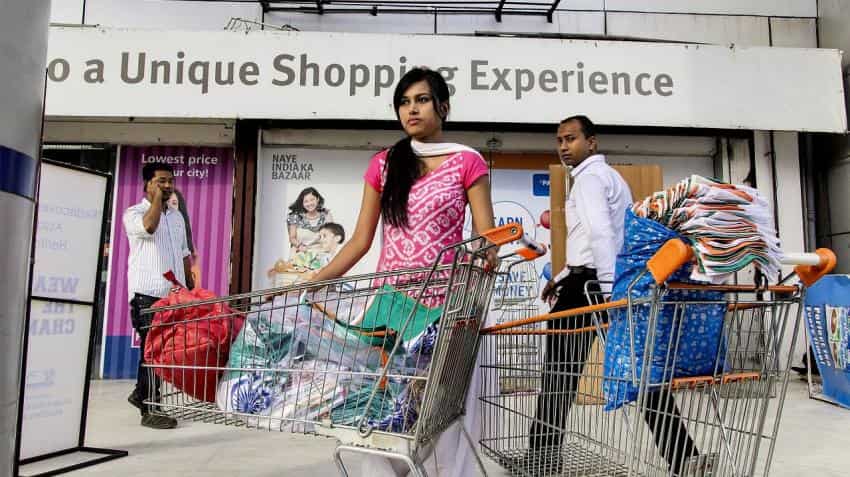 India has been one of the leading countries apart from Western European nations such as the United Kingdom (UK), Germany and Italy that have seen an upswing in consumer sentiment recently. India saw one of the highest trade-off rates while shopping for consumer goods as it was trading up 128 points, with only the UK at 134 points, according to a McKinsey&Company report.

In India the factors contributing to rising trade-up rates was the rapid urbanisation and the expansion of modern retail outlets that carry higher-end products. It further said that as more Indian consumers get internet access and travel to other countries for leisure, their awareness of and desire for global brands increases.

The survey shows that in India the categories with the highest trade-up rates were alcoholic beverages and personal-care products that are the same as in the rest of the world.

The report further said that premiumisation was another reason for rising consumer sentiment in India. “In recent years we've seen consumer-packaged-goods (CPG) companies in several categories such as L'Oreal Paris and Lakme in beauty products, Mondelez International and Baggry's India in packaged food, Tata Global Beverages and Pernod Richard in beverages, and Kwality and Amul in ice cream, launch of new premium and super-premium brands.

The report further said that Indian consumers across all classes are trading up, but none are more so than the affluent. It revealed that a majority of Indian up-traders had a “better than expected” experience and intend to continue buying the more expensive brand.

Conversely, more than half of down-traders in India said they’d like to go back to the more expensive brand. These findings suggest that the trade-up trend in India will accelerate further, said the report.

Another reason for the increase in consumer sentiment and more adoption of premium brands in India is the e-commerce boom. In India, e-commerce has been growing at a rate of 35-40% per year since 2010.

While online retail has led by urban centers, today however tier-two and tier-three cities in India are catching up. This is largely due to payment options such as cash on delivery, which has helped make e-commerce accessible to places in India with low credit card penetration.

“Almost two-thirds of survey respondents in India said they shifted some of their spending to the online channel in 2016. And CPG e-commerce is still only in its infancy: online sales of beauty and personal-care products, for example, accounted for a mere 1% of total category sales in India in 2015, up from 0.1% in 2010,” said the report.