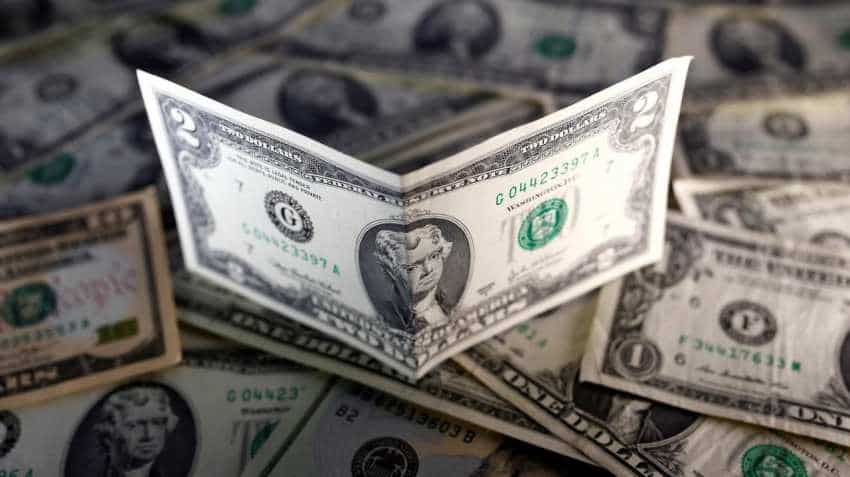 India Inc's borrowings from foreign markets fell to USD 2.81 billion in February, down by 9 per cent as compared to the year-ago month, data from the Reserve Bank of India showed Friday. The domestic firms had raised as much as USD 3.1 billion through the external commercial borrowing (ECB) route in the corresponding month of 2018.

No firms tapped the rupee-denominated bonds route to borrow capital from foreign markets during February.

The entire fund mop-up during the month was done through the automatic route of ECB, showed the RBI data.