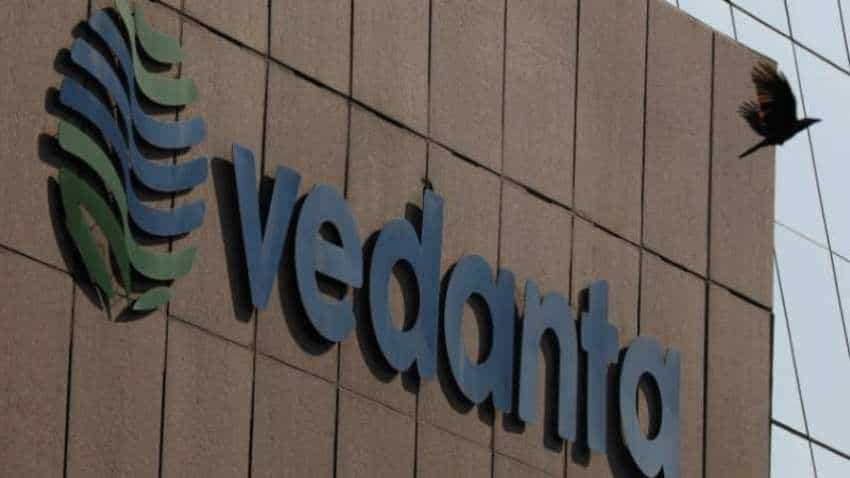 India`s environment court said on Monday an independent judicial committee would decide in about six weeks whether to allow Vedanta Ltd to reopen its copper smelter, which was shut by the southern state of Tamil Nadu on environmental grounds.

Tamil Nadu ordered the permanent closure of the plant and disconnected its power supply in May following protests that turned violent and culminated in the police opening fire on protesters, killing 13 of them.

The company has denied that the plant, India`s second biggest copper smelter located in the port city of Thoothukudi, pollutes the area.

"We are pleased that that the NGT has again reiterated that access to the administrative units of its plant should be given to our employees," the company, Sterlite Copper, said in a statement late on Monday.

"We also welcome today`s NGT`s decision that findings and recommendations of the committee will be final which will supersede all the orders passed by the Tamil Nadu government so far," Sterlite Copper, which is part of Vedanta, said.

NGT Chairman Justice Adarsh Kumar Goel said the committee, including representatives from Vedanta, Tamil Nadu Pollution Control Board and the federal environment ministry, will look into the matter afresh.

The committee, to be headed by a retired judge, will have to deliver its verdict within four weeks of formation.

The smelter has an annual production capacity of more than 400,000 tonnes, and the company said last month the closure has impacted 350 companies that buy its products.