Airlines like Jet Airways, SpiceJet, Vistara, Indigo, GoAir and also state-owned Air India is also in the list of big deals on this day. 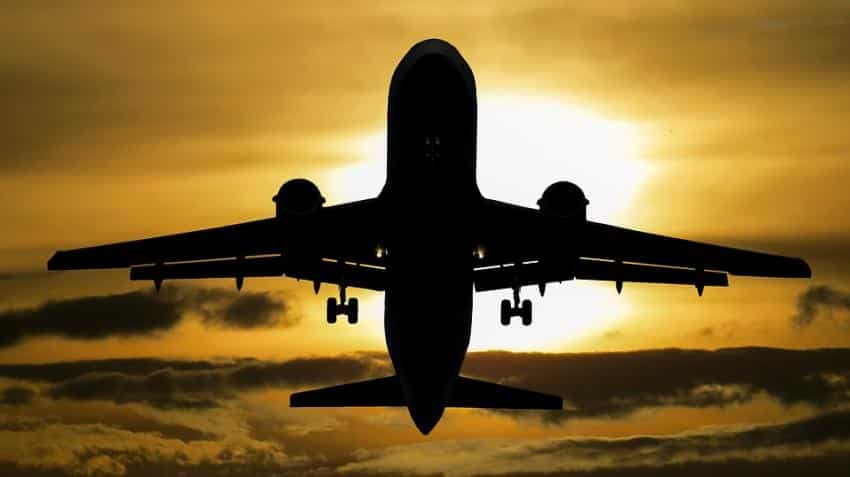 To celebrate the 70th Independence Day of India, airlines like Jet Airways, SpiceJet, Vistara, Indigo, GoAir and state-owned Air India have come up with special fares for their passengers for as cheap as Rs 425 per ticket.

Here's the list of special offers, compare and select the best deal for your travelling through air.

This airline announced a special six-day celebratory fare sale with attractive 30% discount on economy class and 20% discount on premiere class.

Booking of tickets have been commenced from August 11, 2017, and will be applicable on both one-way and return tickets. Passengers can book their tickets for 44 domestic destinations and 20 international destinations across Jet Airways' expansive network.

Indigo on August 09, tweeted saying “Freedom calling! Book now for the long weekend & fly down to your favorite places.”

Freedom calling! Book now for the long weekend & fly down to your favourite places. https://t.co/TbJsxB03zl pic.twitter.com/BDtU6sZPZg

It also shared a video via the tweet underwhich it mentioned destinations like New Delhi Kerala and Udaipur. Last week, the airline announced special fares to commemorate its 11th anniversary in India. The sale will last five days and will include all-inclusive fares starting at Rs 1111.

SpiceJet has announced an Independence Day special with discount up to Rs 1000 for its passengers along with complimentary Priority Check-in on flight bookings.

However, this offer is only available for HDFC Bank credit card holder who can avail the discount by entering the promo code “HDFC1000”.

There is no restriction on travel dates when the Offer is availed by the customer.

Discount is applicable only on limited seats and valid across selective fare types. Rebooking can be made by paying Rs 2,225 per pax per segment.

Destinations like  Goa, Port Blair, Leh (Ladakh), Jammu, Srinagar, Kochi, Guwahati, Amritsar, Bhubaneswar, as well as metro cities such as Delhi, Kolkata, Mumbai, Hyderabad, and Bengaluru were under the offer.

Customers can also enjoy complimentary meals and exceptional service that the airline brought to you by Tata and Singapore Airlines is famous for.

Just like above airline, Air India is also not faraway but infact is offering the lowest fare starting from Rs 425 on domestic airlines through its “Freedom Sale”.

Tickets are being offered from Rs 425 on one way on domestic flights while Rs 7000 round trip for international flights.