DHFL has confirmed to the stock exchanges that the Income Tax department has sent a notice seeking evidence on certain aspects of the books of accounts. 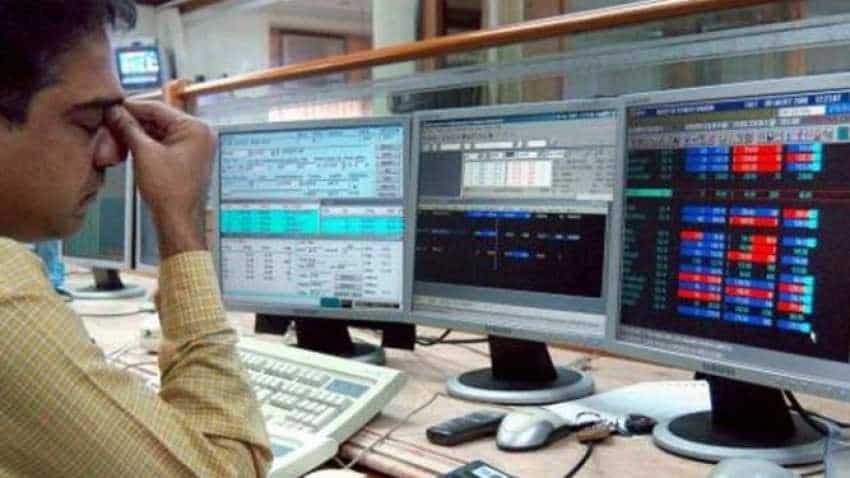 DHFL’s shocking selling came after a new report which mentioned that the company has received a notice from the Income Tax Department. PTI

It's a shock for NBFC-major Dewan Housing Finance Corp (DHFL). On Monday, the stock price of DHFL finished at Rs 104.95 per piece down by 3.54% on BSE. However, in the trading session, the company has plunged by nearly 6% after touching an intraday low of Rs 102.70 per piece. DHFL’s shocking selling came after a new report which mentioned that the company has received a notice from the Income Tax Department. When asked about the news, DHFL has confirmed to the stock exchanges about the development. With this, investors were in panic mode the entire day.

DHFL clarified saying, “The Company is in receipt of a notice u/s 131 of the Income Tax Act, 1961 from the Income-tax department (Investigation Wing) on 7 the February 2019 seeking information/evidence on certain aspects of the books of accounts. We are in the process of collating the requisite details and would be submitting before the regulatory department in due course of time. Kindly note that the notice does not refer to any suspicious transactions.”

Apart from this, DHFL says, “as per our knowledge there is no other price sensitive information under Regulation 30 of the Securities and Exchange Board of India (Listing Obligations and Disclosure Requirements) Regulations, 2015 which could have bearing on the share price of the Company.”

It was a CNBC TV18 report on Monday, which highlighted that, the IT-department has sent notice to DHFL under section 131 of I-T Act to furnish books of accounts explaining certain suspicious transactions.

A background check: DHFL received an email at around 0844 hours of January 25, with- a follow-up reminder one hour later, seeking answers to 64 questions from CobraPost, many of which were laced with political innuendos.

When talking about losses from DHFL stock, there is one investor which surely has taken most hit. It none other than big bull Rakesh Jhunjhunwala. He holds about 2.46% stake in DHFL with 7,728,500 equity shares which are worth just Rs 81 crore.

In the last one month, the loss from DHFL is nearly 54% and a massive 83% in the past six months. Hence, Jhunjhunwala continues to loss heavy from this company.

Jhunjhunwala even sold a few of his holding in this company during Q3FY19, by 0.73%.

Analysts at Angel Broking believe, that it will take a long time for the dust to settle and for the company to regain investor confidence. Considering the above issues, we believe that the risk-reward is not favourable at the current juncture.

Over the last 4 months, there has been a broader correction in markets and especially midcap space & NBFC space, triggered by the IL&FS crisis amongst other things. DHFL had also corrected sharply, however being a 1) “AAA” rated company with 2) Deloitte as auditor, & 3) tightly regulated by RBI/NHB, 4) public deposit-taking company having a large number of reputed banks/MFs as lenders, and 5) major institutions as a shareholder. Therefore, Angel said, “ the reasons for correction were uncertain.”