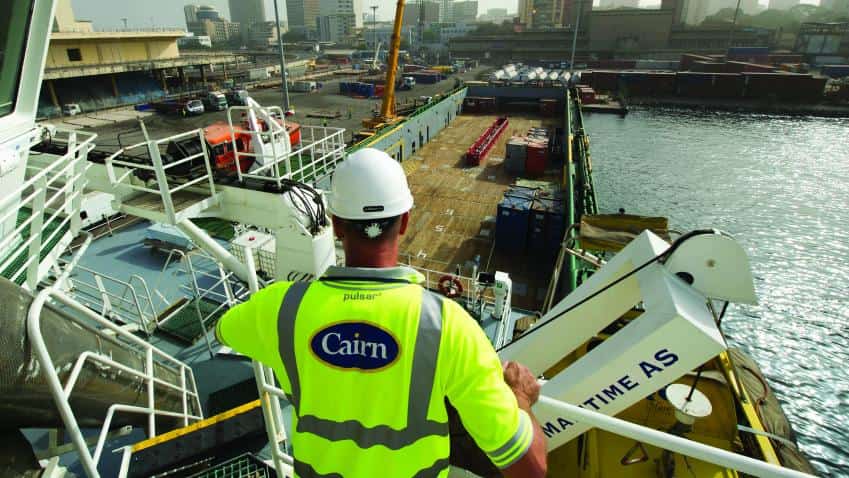 The Income Tax Appellate Tribunal (ITAT) in its March 9 order held that Cairn Energy was liable to pay tax on the 2006 transfer of India assets to newly created Cairn India, prior to its listing. It, however, held that interest cannot be charged on it as the demand was raised using retrospective tax legislation.

"Following the ruling of the ITAT, an amended tax demand, received on March 31, 2017, noted that late payment interest would now be charged from February 2016, i.E. From 30 days following the date of the original 2016 final assessment order," Cairn said in a notice to shareholders.

Cairn said the decision of the ITAT is "potentially subject to appeal."

The company had on January 24, 2014 received a draft assessment order for the alleged capital gains it made in 2006. The order restrained the company from selling the residual 9.8 per cent stake it holds in Cairn India.

Cairn Energy had in 2011 sold Cairn India to Vedanta.

"The final assessment order was appealed to the ITAT, Delhi which ruled on March 9, 2017 that tax in the amount of Rs 10,247 crore remained payable but that the company could not be required to pay interest," it said.

This is because the tax demand was raised on the basis of a retrospective amendment done to the income tax act in 2012 and Cairn could not have anticipated that payment of tax would be required.

Stating that it strongly contests the final assessment order, Cairn said enforcement of any tax liability deemed due by the tax department will be limited to India assets, which had a value of about $750 million as of December 31, 2016.

Cairn said it had on March 11, 2015 filed a Notice of Dispute under The UK-India Investment Treaty in order to protect its legal position and shareholder interests.

"However, supported by detailed legal advice on the strength of the legal protections available to it under international law, Cairn strongly contests the actions of the IITD in these matters.

"In addition to the resolution of the tax dispute, Cairn also seeks full recompense for the loss of value resulting from the restriction on its Cairn India shares," the notice added.