In mammoth task, BP sends almost 3 million barrels of US oil to Asia 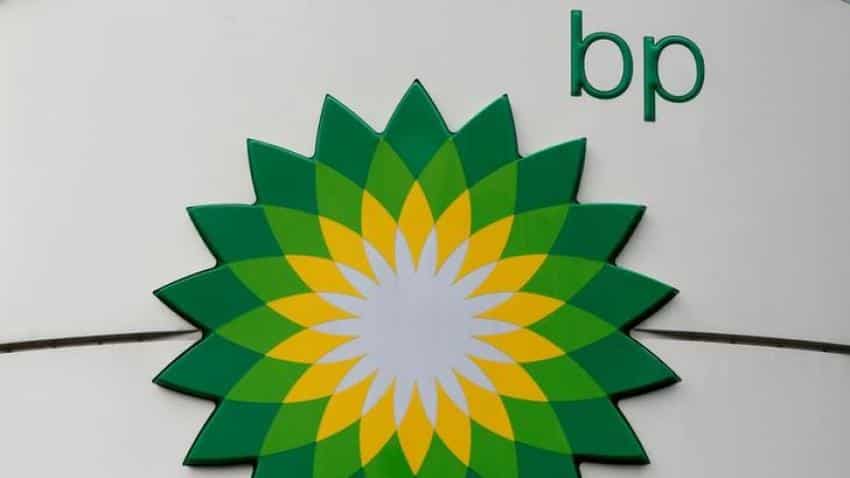 While exports of US crude have been allowed since a 40-year ban was lifted a year ago, the distance, cost and complexity of shipping to Asia has so far kept the flow to a trickle. Image Source: Reuters

BP`s efforts, involving one of the world`s longest sea routes, seven tankers and a series of ship-to-ship transfers, underscore a desire among oil traders to develop new routes to sell swelling supplies of cheap US shale oil to Asia, the world`s biggest consumer region.

While exports of US crude have been allowed since a 40-year ban was lifted a year ago, the distance, cost and complexity of shipping to Asia has so far kept the flow to a trickle.

Now, using its global shipping and trading network, BP was able to grapple with US port limitations and the need to transfer oil between ships off Malaysia to split cargoes for customers across Asia, according to trade sources and shipping data in Thomson Reuters Eikon.

"Keeping regional price differentials, different tanker rates, and the forward price curve in mind while considering the delivery needs and schedules of your counterparties is not something many oil trading firms can do," said a shipping source in Singapore, who had knowledge of the operations.

"BP is one of perhaps half a dozen firms capable of doing so," he added, speaking on condition of anonymity as he was not authorised to publicly discuss operations.

While BP`s operations are currently the most sophisticated, others have also begun developing US/Asia trade.

Incentives to bring US crude into Asia have risen after the Middle East-led producer club of the Organisation of the Petroleum Exporting Countries (OPEC) and Russia agreed to cut output, encouraging refiners across the region to seek alternatives to offset potential supply shortfalls.

"OPEC is putting US shale oil to the test... (and) we will truly see what it can deliver," said Bjarne Schieldrop, chief commodity analyst at SEB. He predicted 2017 would be a "shale oil party" with a surge in US exports after the OPEC production cuts.

The operation to send the oil, worth around $150 million, to Asia-Pacific buyers lasted four months and involved BP traders in the United States (US) and Singapore, while colleagues from London were responsible for ship chartering, the sources said and data showed.

The deal was aided by cheap tanker rates and a price/time curve, where future oil deliveries are more expensive than those for immediate discharge, making sourcing oil from as far away as North America profitable.

From GOLA To Malaysia

BP`s operations to Asia kicked off in mid-September, when it chartered the large Suezmax-class tanker Felicity to load crude from the smaller Aframax-class vessel Eagle Stavanger in the Galveston Offshore Lightering Area (GOLA) off Texas.

The transfers were necessary as American ports cannot load oil on the biggest tankers.

A VLCC can carry 2 million barrels of oil, enough to meet two days` worth of Britain`s consumption, while a Suezmax and an Aframax can load 1 million barrels and 800,000 barrels, respectively.

Too big for the Panama Canal, the Felicity and C. Excellency sailed around South Africa to the Linggi International Transhipment Hub in Malaysia where their cargoes were split up again for delivery across Asia-Pacific.

In late October, the Felicity transferred part of its oil to the smaller Aframax Taurus Sun, which then delivered 300,000 barrels of WTI Midland crude to Thailand, according to shipping data.

The C Excellency received the rest of the Felicity`s cargo in Malaysia, then transferred oil to Aframax-class British Gannet in November.

On Wednesday, shipping data shows that the British Gannet docked at BP`s Kwinana refinery in Perth, Australia to make its final delivery. The cargo will have travelled more than 16,000 nautical miles (30,000 km) from GOLA.

Meanwhile, C Excellency received some fuel from another super-tanker, the Gener8 Andriotis, and this week headed to Sriracha in Thailand to deliver 300,000 barrels of WTI, shipping data showed. Sources involved with the shipment said some of that oil would likely proceed to Japan.

While BP`s operation stands out size and complexity, more long-haul trades are likely.

"As Middle East producers and Russia are due to cut their output, large crude buyers (in Asia)... will likely import an incremental amount from longer-haul sources," said Erik Nikolai Stavseth from Norway`s Arctic Securities.