ITNL, one of the biggest road construction players in IL&FS group, has seen debt grow 1,767% in the last nine years. ITNL defaulted on bill discounting loan to several financial institutions, leaving hundreds of its vendors and scores of their associated small suppliers on the verge of bankruptcy. 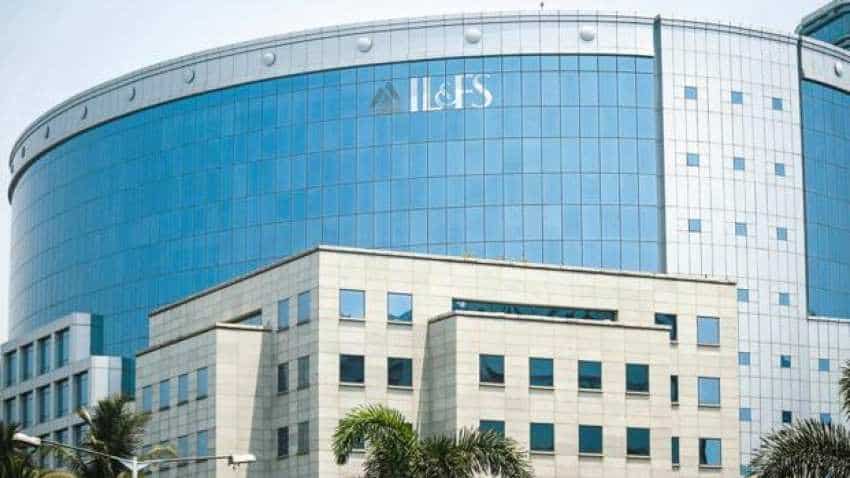 Vendors said that the new government-appointed Board is only focusing on recovering the banks’ money stuck with IL&FS but the situation on the ground is more grave. Image source: Reuters

The vendors of IL&FS have defaulted on Rs 1,000 crore loans and their projects have come to a standstill as the new Board looks to fix things at the troubled shadow bank. More than 200 vendors of IL&FS road construction arms, IL&FS Transportation Network Ltd (ITNL) and IL&FS Engineering & Construction Ltd (IECL), have started defaulting as IL&FS failed to honour the bill discounting agreement with financiers, mostly non-banking finance companies (NBFCs), with the figure now reaching Rs 1,000 crore.

Vendors said that the new government-appointed Board is only focusing on recovering the banks’ money stuck with IL&FS but the situation on the ground is more grave.

A Kolkata-based vendor, who purchased various equipment on loans and arranged the working capital through bill discounting on behalf of IL&FS, told DNA Money, “Everyone is talking about saving IL&FS and the banks’ money. No one is speaking about the vendors who are working for IL&FS. We are in a terrible financial condition and on the verge of bankruptcy.”

Several vendors who executed the groundwork on projects took bill discounting facilities from NBFCs and banks.

Now IL&FS has defaulted on payments to these NBFCs and banks are chasing vendors and threatening to drag them to National Company Law Tribunal for repayments.

Most of these bill of exchange (BoE) loans was disbursed by NBFCs such as L&T Finance and Tata Capital Financial Services.

ITNL, one of the biggest road construction players in IL&FS group, has seen debt grow 1,767% in the last nine years. ITNL defaulted on bill discounting loan to several financial institutions, leaving hundreds of its vendors and scores of their associated small suppliers on the verge of bankruptcy.

NBFC documents, accessed by DNA Money, show, NBFCs are threatening these vendors of dragging them to NCLT, in some cases if they do not repay the money within a week.

An NBFC letter, seen by DNA Money, said, “Even if ITNL and IECL have committed to honour BOEs and to pay the amount due on given date, however as they failed in doing so now vendors have to make payments”.

ITNL and ICEL preferred the bill discounting method over financial closure by banks. Sub-contractors, or vendors, availed loans from their work bill invoices from NBFCs and banks, including L&F Finance, India Factoring and TCFSL by the way of bill of exchanges.

Arvind Kumar Gupta, advocate and vice-president of NCLAT Bar Association, Delhi, said, “It depends on the conditions of the tripartite agreements. If the agreement says that the dues would be repaid only after receiving the said money from IL&FS, then vendors’ interest could be protected. But usually these conditions are not included in such tripartite agreements, and if vendors are also independently liable then they will have to face the insolvency proceeding as a defaulter of financial debt.”

Vendors also have issued postdated cheques to the NBFCs, which are threatening of slapping cases along with NCLT if the cheques are dishonoured. DNA Money had earlier reported that ITNL and IECL were accused of wilfully default by Tata Capital Financial Services Ltd due to failure in meeting loan obligation.

IL&FS Group’s financial position collapsed and its debt service indicators like debt-equity and interest coverage ratio, which show the ability of repayment capacity, gradually worsened. The ripple effects of IL&FS and associates companies’ defaults have been seen on mutual funds, corporate bonds and a sharp sell-off in stock markets.