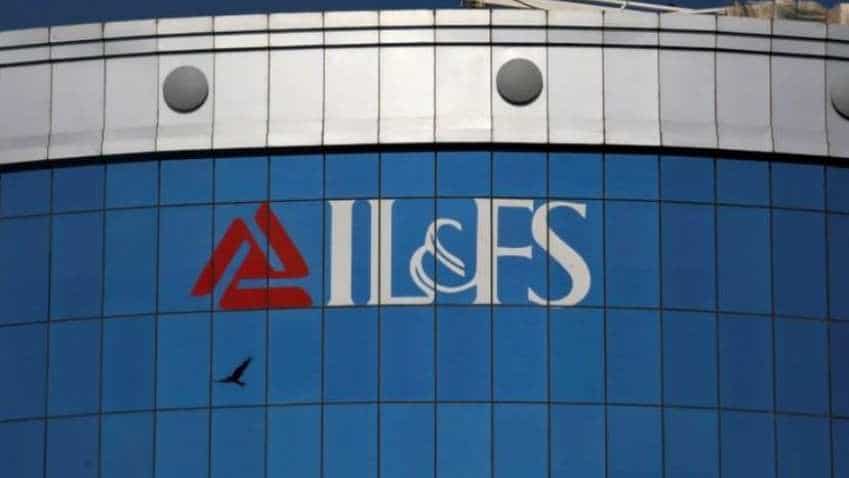 Under the resolution plan, the government has categorised IL&FS group companies into green, amber and red categories based on their financial position. Image source: Reuters

Emphasising on the repayment of dues to small creditors including provident and pension funds, the National Company Law Appellate Tribunal (NCLAT) on Tuesday observed that IL&FS should distribute funds to small creditors, in a manner that 80 per cent of their entitled amounts are paid. As IL&FS submitted the a chart with details of four "amber" companies, the NCLAT bench headed by Chairperson, Justice S.J. Mukhopadhyay asked the government to provide details on the rest of the nine "amber" companies.

The IL&FS filed details on the Hazribagh Ranchi Expressway, Jharkhand Road Project Implementation Company, Moradabad Bareily Expressway and West Gujarat Expressway. Under the resolution plan, the government has categorised IL&FS group companies into green, amber and red categories based on their financial position.

Thousands of crores of money of more than 15 lakh employees of both public and private sector companies have exposure to IL&FS bonds. As these investments were classified as unsecured debt, the funds feared that all money would be lost if all market-related risks fell on them.

The bench, headed by Chairperson Mukhopadhya, on April 9 had directed the new management of the debt-ridden firm to submit details of investment made by pension and provident funds in its four group firms along with details of and financial liabilities of those entities. The tribunal would next hear the matter on April 29.

Department of Telecommunication moves NCLAT against resolution of Videocon; claims Rs 881.92 crore due