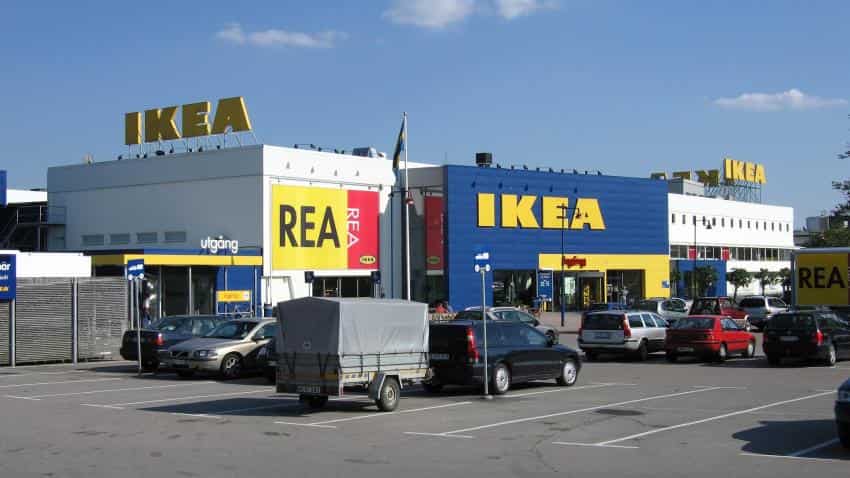 Netherland's furniture retailer IKEA plans to expand its business in Indian markets over the next 10 years.

For each store IKEA has planned to make investment in the range of Rs 500 crore – Rs 700 crore, which will also indirectly creat job opportunities in India.

It has already started to take this plan ahead by opening its first big store in Hyderabad at the end of 2017. While it also plans to reach out its stores in metro citities of India such as Mumbai, Delhi and Bengaluru.

"In Indian market, the pricing strategy for IKEA products will be different compared to that in other countries," added Antoni.

Ikea was one of the first large global retailers to apply and get permission to open wholly owned stores after India allowed 100% foreign direct investment in single-brand retail in September 2012, along with riders which included a 30% local sourcing norm, reported in Livemint.