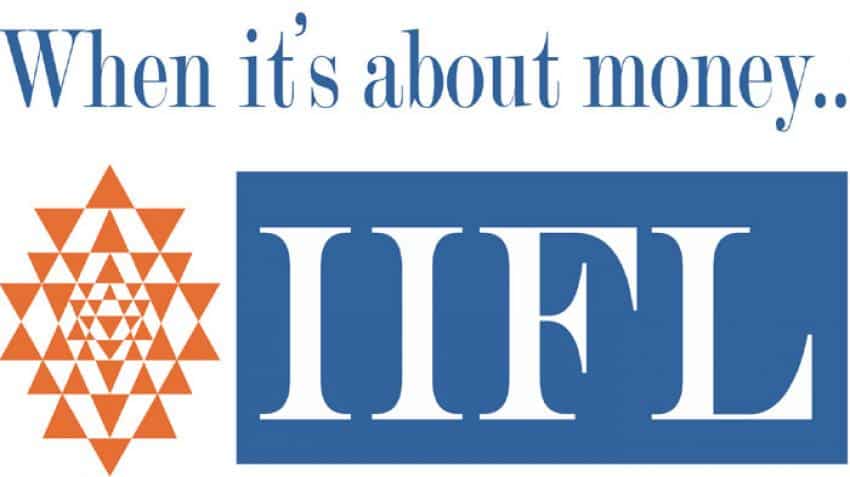 Financial services firm IIFL Holdings will demerge its finance, wealth and capital business into three separate entities and list them on bourses in a year, a top official of the company, backed by Canada-based Fairfax Financial Holdings, said.

This is part of the company's strategy to reorganise the corporate structure in a changing business environment as organisation now sharply focus on their expertise in niche verticals, IIFL Holdings Founder and Chairman Nirmal Jain said.

"World over, investors and regulators are favouring corporate structures to change from control-oriented close- knit conglomerates to innovation and idea-driven independent enterprises. Incumbent players are being challenged by new entrants like never before.

"The reorganisation will prepare IIFL group companies for the growth opportunities amidst intensifying competition in coming decade," Jain told PTI.

Each company, when listed separately can attract and motivate its key people with stock options, Jain said, adding a clean corporate structure with no cross holdings will ensure transparency, highest governance standards and compliance.

"By separating them, we will allow them to grow to their full potential," he added.

Fairfax will be the "most significant" non-promoter shareholder in all the three companies, he said.

"The reorganisation process requires multiple approvals and can take 10-12 months. However, the scheme will be effective from the appointed date," Jain said further.

As per the existing shareholding structure, promoters have 28.9 per cent stake in IIFL Holdings, Fairfax holds 35.3 per cent, company's employees 4.4 per cent while others have the remaining 31.4 per cent.

Post demerger, the proposed shareholding of IIFL Finance will result into 23.4 per cent stake by promoters, employees 7.7 per cent, others 25.5 per cent, Fairfax 28.6 per cent and CDC Group 14.8 per cent.

Currently, IIFL Holdings' loans and mortgages business has an asset under management of Rs 27,288 crore; wealth and asset management unit manages over Rs 1.28 lakh crore from over 10,000 high networth families and while the capital market business has 40 lakh customers serviced from more than 1,200 locations.

IIFL Holdings has registered an increase of 32 per cent in its consolidated net profit at Rs 235.76 crore in third quarter ended December of this fiscal, against Rs 179.07 crore in the same period a year earlier.