IIFL Holdings' net profit during 2018-19 was higher 23 per cent year-on-year at Rs 1,253 crore, while income was up 16 per cent at Rs 4,305 crore from the previous fiscal, according to the company statement. 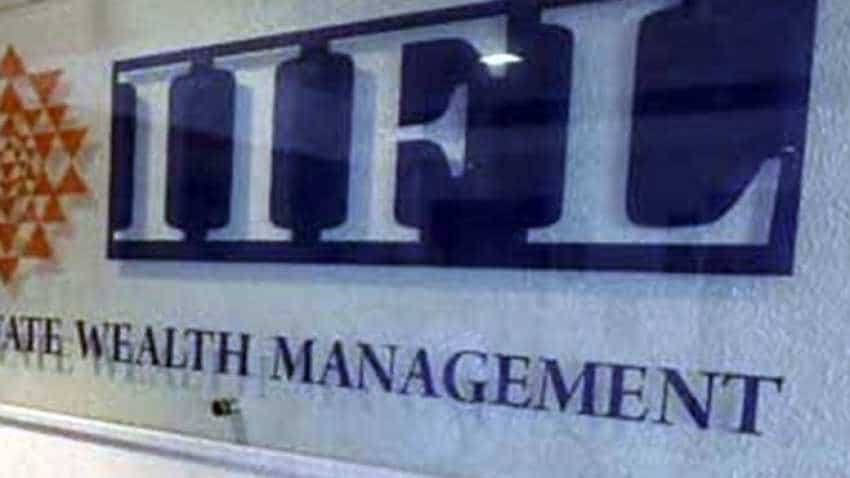 "In FY'19, we have strengthened our position in all our core businesses. This year, with reorganisation of the group, three businesses namely finance, wealth and securities will get listed independently.  "Our finance business has grown strongly with improved margins despite sector headwinds, leveraging our strong retail franchise and technology edge," IIFL Holdings Chairman Nirmal Jain said. Loan assets under management (AUM), predominantly retail, showed a strong growth of 29 per cent year-on-year to Rs 34,904 crore, mainly driven by small-ticket home loans, gold loans, SME loans and microfinance loans, the company said.