If this Reliance Jio free data offer launched, you just won't be able to ignore it; here is why 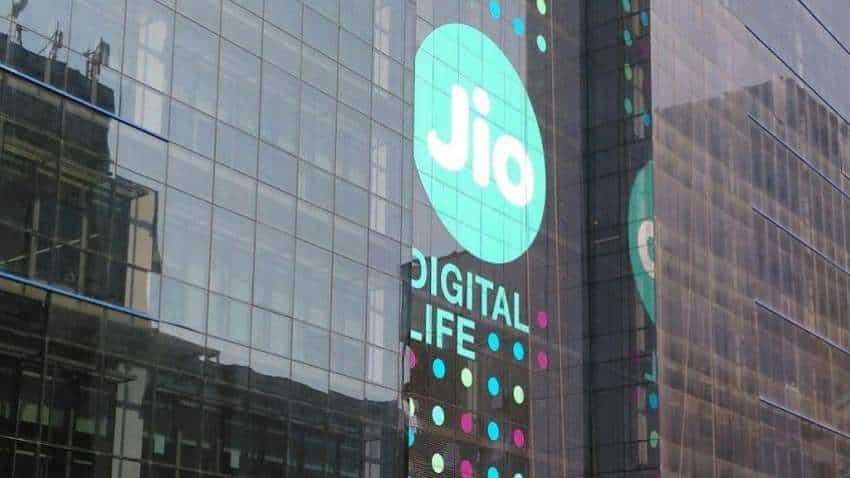 The fibre to home services come with benefits like 100 Mbps speed, free data, unlimited voice calls via Vo-IP (voice over internet protocol) and videos, for just Rs 1,000-Rs 1,500  per month. However, the Reliance Jio FTTH broadband connection will reportedly be available with a security deposit of Rs. 4,500.

According to the report, Bharti Airtel, which is already present in the industry, is all geared up for the launch of Reliance Jio FTTH broadband services, as it has recently launched its Rs. 2,990 broadband plan. This plan offers up to 300 Mbps speed and 1200 FUP data along with unlimited voice calls and free access to its apps like Wynk Music as well as Airtel TV.

Apart from the Rs 2,990 plan Airtel is also offering  Rs. 1,099 and Rs. 1, 299 FTTH broadband plans which come with Amazon Prime subscription as well as free landline calling and broadband.

The report also stated that while Reliance Jio FTTH broadband services are expected to be launched on July 5 this year, Bharti Airtel has just launched a new offer with its broadband plans providing 15 per cent and 20 per cent discounts on the six months and 1-year broadband plans.