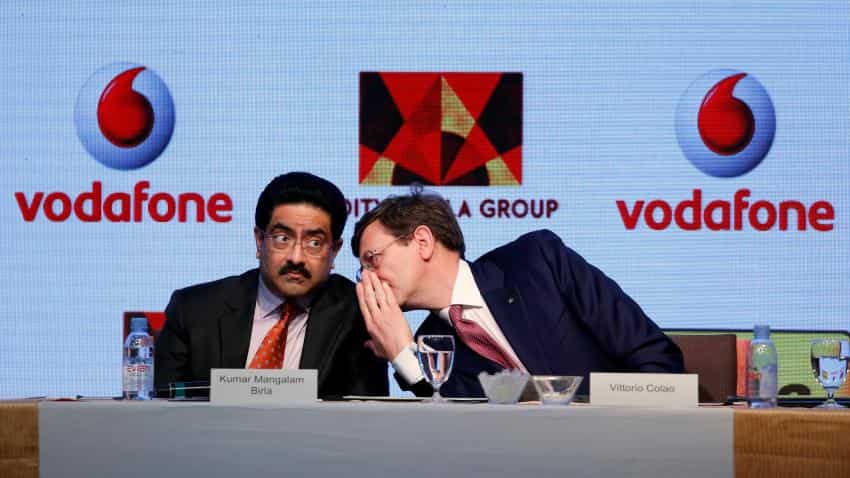 Idea Cellular and Vodafone India have decided to merge their business (although will continue to run two brands separately) creating India's largest telecom company in the process.

The two on Monday said that the deal, once completed, will have Vodafone's share at 45.1%.  The combined company would become the leading communications provider in India with almost 400 million customers, 35% customer market share and 41% revenue market share, the two said.

ICRA said, "Vodafone is the market leader in Metro circles (combined), while Idea is a strong player in category B circles, thus the merged telco would have a strong footprint, with market leadership in 12 out of the 22 circles, and 2nd rank in 9 circles."

“The combined company will have the scale required to ensure sustainable consumer choice in a competitive market and to expand new technologies – such as mobile money services – that have the potential to transform daily life for every Indian,” Vodafone Group Plc Chief Executive, Vittorio Colao said.

However, this merger is not going to be easy.

"Vodafone and Idea have undertaken preparatory work on the required scheme and other necessary filings. The transaction is also subject to other customary closing conditions, including the absence of any material adverse change. Shareholder approval will be required from Idea shareholders under a scheme of arrangement," Idea said.

Although the transaction is not subject to approval from Vodafone shareholders, it has a break-fee of Rs 3300 crore (US$500 million) that would become payable under certain circumstances.

The circumstances under any ‘break-fee’ clause for merger include delay on the path of the entities to complete the deal among others.

Is this time enough for all the ‘customary approvals’ and more?

In an earlier report by Zeebiz – ‘Many challenges before Vodafone-Idea merger’ Fitch Ratings analysts said that the excess spectrum would need to be sold or surrendered to the government.

The merged entity will be hitting revenue cap in six circles and subscriber cap in five circles, Jefferies analysts said in a report dated January 30.

The company will have to sell its stake in Indus Tower, company offering passive infrastructure to all telecom operators, which Jefferies analyst valued for shareholding of Idea at Rs 35 per share.

“The transaction faces many challenges and would take almost one year to conclude. The merged telco would breach the spectrum holding cap in 5 circles in 900 MHz band and in 2 circles in the 2500 MHz band; and likely to breach the revenue market share cap of 50% in 6 circles. These would have to be resolved in a fixed time frame,” Harsh Jagnani, Sector Head analyst of ICRA said.