The go-head from Sebi and the exchanges will allow the the $23 billion merger deal between Idea Cellular and Vodafone India to go ahead. 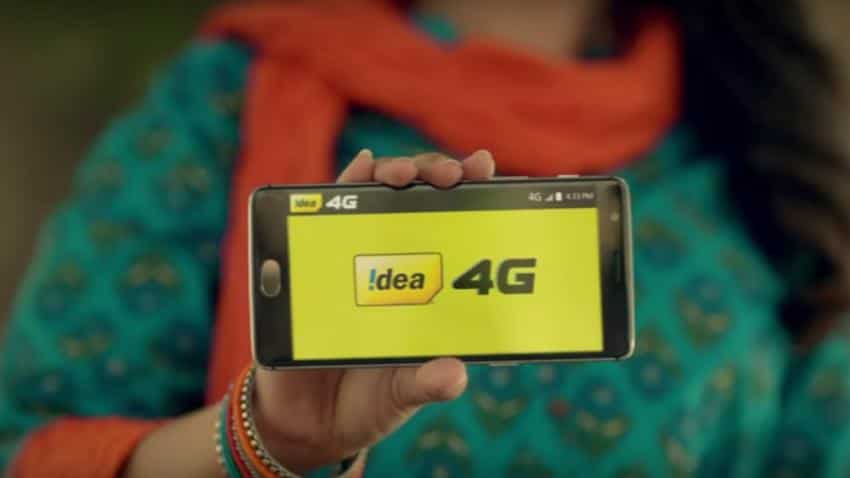 Sebi and exchanges have given a conditional go-ahead to the $23 billion (about Rs 1.46 lakh crore) merger deal between Idea Cellular and Vodafone India, which would be subject to the outcome of an ongoing probe by the regulator and approvals from public shareholders and NCLT.

The multi-layered deal was announced in March and recently got clearance from the fair trade regulator CCI.

In their 'no-objection' letters on "draft composite scheme of amalgamation and arrangement among Vodafone Mobile Services, Vodafone India and Idea Cellular and their respective shareholders and creditors", BSE and NSE said that all the conditions put forth by the regulator need to be placed before the NCLT while seeking its approval.

The "no-objection" as per Sebi's regulations will enable the companies to file the draft scheme with the National Company Law Tribunal.

In its detailed comments on the draft scheme, Sebi said it had received a complaint alleging that one of the promoters of Idea Cellular had purchased 0.23 % shares of the company before the announcement of the draft scheme of amalgamation and these transactions by the purchasers were in violation of securities laws.

"The said allegations are being examined by Sebi," the regulator said.

In this respect, the purchasers have submitted a voluntary undertaking not to dispose of these shares till further directions of Sebi and any liability eventually held to be valid against the purchasers shall be borne by them.

Idea has also submitted a voluntary undertaking stating that it will comply with the directions of Sebi in respect of the ongoing examination.

It has also undertaken that any liability eventually held to be valid against it shall be borne by Idea.

Sebi has also received complaint about alleged violation of takeover norms as the shareholding of Idea would increase from about 21 % to about 26 % pursuant to the scheme.

The regulator further said an 'abridged prospectus' about the deal will need to contain a risk factor (at number 1) detailing the risks associated with the outcome of the examination by Sebi of the allegations in the complaint.

The explanatory statement to the notice to shareholders need to disclose prominently that Sebi is examining the allegations with regard to transactions done by the purchasers in the shares of Idea before the announcement of the scheme.

"All the above facts shall be brought to the notice of NCLT," Sebi said.

It also asked the company to ensure that additional information, if any, submitted after filing the scheme with the stock exchanges, are displayed from the date of receipt of this letter on the website of the listed company.

The regulator asked Idea to incorporate the observations of Sebi and exchanges in the petition to be filed before NCLT and the company is obliged to bring the observations to the notice of NCLT.

In March, Vodafone India and Idea Cellular announced the merger of their operations to create the country's largest mobile phone operator worth more than USD 23 billion with a 35 % market share.

As part of the proposal, Vodafone India will initially hold 50 % stake in the merged entity.

The remaining 28.9 % will be held by other shareholders.

BSE and NSE said they reserve rights to raise objections at any stage if the information submitted to them is found to be incomplete, incorrect, misleading, false or for any contravention of rules and regulations.

"The validity of this "observation letter" shall be six months from August 4, 2017, within which the scheme shall be submitted to the NCLT," the exchanges said in similar-worded letters.

Further, Idea would have to submit a copy of scheme as approved by the NCLT to the exchanges; result of voting by shareholders for approving the scheme; statement explaining changes, if any, and reasons for such changes carried out in the approved scheme from the draft scheme; and status of compliance with the observation letter of the bourses.