The merger of Idea and Vodafone India that was scheduled for completion in March 2018 may start operations soon after in April. 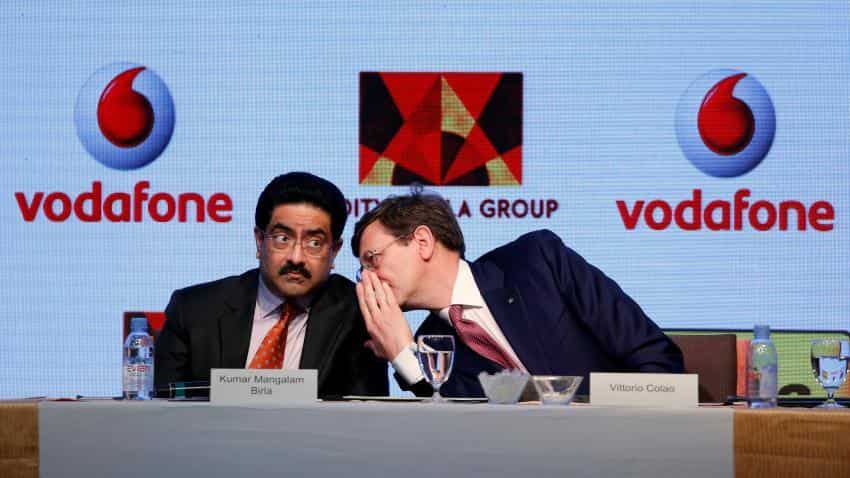 Two of the largest telecom players in India are en route to merge operations this year after receiving necessary approvals. Vodafone India and Idea Cellular have been estimated to begin operations from April 2018.

“If everything goes as per plan, we are looking at the first week of April to start operations as one entity,” sources were cited in a Live Mint report on Monday.

The merger between Idea and Vodafone is estimated to create the largest telecom player in India, pushing aside Bharti Airtel. Subscriber-wise, the entity may cross 40 crore.

Idea Cellular currently has over 19 crore subscribers while Vodafone crossed 21 crore, as per TRAI’s October data.

"Vodafone is the market leader in Metro circles (combined), while Idea is a strong player in category B circles, thus the merged telco would have a strong footprint, with market leadership in 12 out of the 22 circles, and 2nd rank in 9 circles," ICRA said in a report dated March 2017.

The merged entity is estimated to have a 41% revenue market share. Vodafone and Idea’s merged entity would have 35% network capacity share, displacing Reliance Jio, which would have 31%, Credit Suisse estimates.

There was a clause in the Idea-Vodafone contract entailing a break-fee of Rs 3,300 crore subject to ‘regulatory delays’.

The Idea-Vodafone merger has thus far received approval from Sebi and Competition Commission of India. It now awaits approvals from Department of Telecommunications’ (DoT).

When its merger was announced last year, Vodafone India said it will be deconsolidated by Vodafone on announcement and reported as a joint venture post-closing, reducing Vodafone Group net debt by approximately Rs 552 billion ($8.2 billion) and lowering Vodafone Group leverage by around 0.3x Net Debt/EBITDA4. The transaction is expected to be accretive to Vodafone’s cash flow5 from the first full year post-completion.

The telecom arm of Aditya Birla Group has announced its intension to raise additional funds ahead of its merger with Vodafone.

The board of Idea Cellular approved raising about Rs 3,250 crore from entities under the promoter Aditya Birla Group (ABG) and constituted a committee to evaluate potential routes for raising further capital of up to Rs 3,500 crore, the operator said in an exchange filing on January 4.

“The AB group is in the process of creating a large digital infrastructure, and to contribute significantly towards fulfilment of the Digital India vision. At a time when the telecom industry is going through a challenging environment, the equity infusion by the group in Idea is another step towards reinforcing the group’s commitment (towards telecom business),” Kumar Mangalam Birla, chairman, Idea Cellular, said.

What the higher investment in the company could entail would be higher decision making power for the AB group post its upcoming merger which was slated for completion in March 2018.