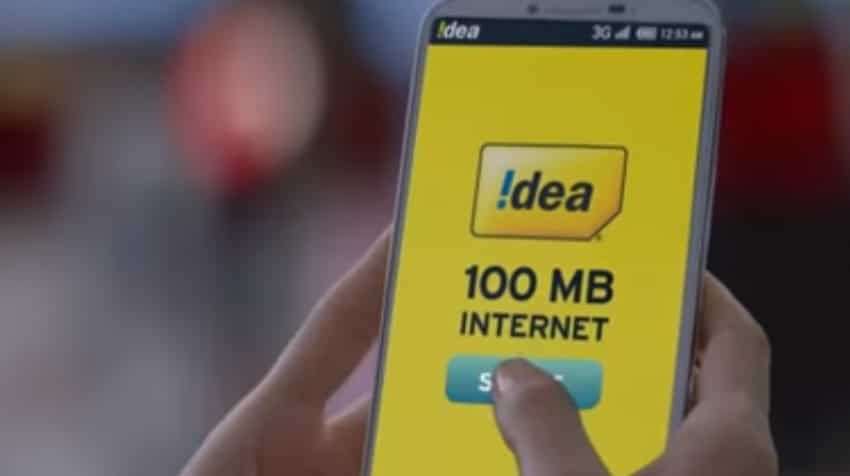 Idea Cellular in its annual general meeting to be held on June 30 will decide on waiver to recover the excess pay of around Rs 3 crore from its MD Himanshu Kapania, which is more than the prescribed limits in view of loss in the last fiscal.

The telecom operator will also decide on raising of Rs 10,000 crore debt on a private placement basis in the AGM.

"...Approval of the members of the company be and is hereby accorded to ratify and confirm the waiver of the recovery of the excess remuneration amounting to Rs 3,05,35,524 paid to Himanshu Kapania, Managing Director of the company for the financial year 2016-17, which is in excess of the limits prescribed...In view of loss for the financial year 2016-17," Idea Cellular said in the AGM notice.

The AGM will also decide on resolution for minimum payment to be made to Kapania "in case the company has no profits or the profits of the company are inadequate during the two financial years commencing from April 1, 2017 to March 31, 2019".

Besides, the AGM will decide on fund or debt raising of up to Rs 10,000 crore by Idea Cellular.

"...Consent of the Members be and is hereby accorded to the board of directors of the company...To offer or issue from time to time, non-convertible securities including but not limited to non-convertible debentures ('NCDs'), secured or unsecured...Up to an amount not exceeding Rs 10,000 crore on a private placement basis, during a period of one year from the date of passing this resolution," the notice said.