Post the confirmation, the shares of Idea Cellular surged over 27%. 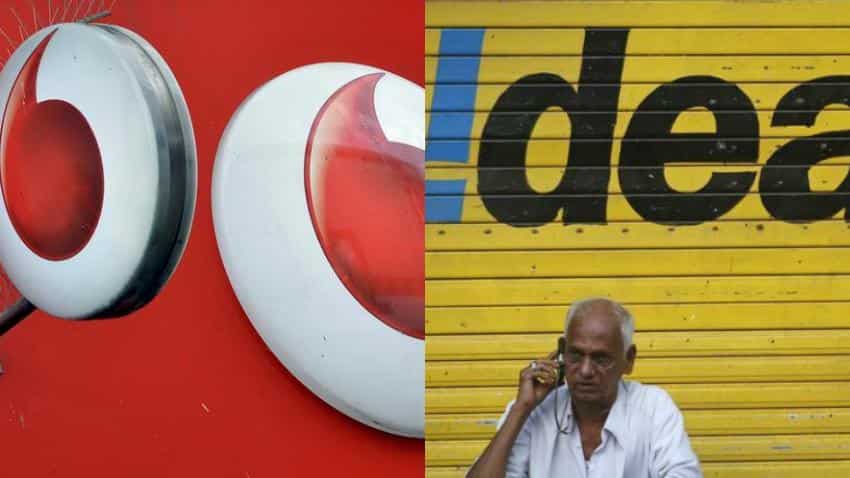 Vodafone, in a release, said that any merger would be effected through the issue of new shares in Idea to Vodafone and would result in Vodafone deconsolidating Vodafone India.

It said, "Vodafone Group Plc notes the recent media speculation regarding a potential combination of Vodafone India and Idea Cellular. Vodafone confirms that it is in discussions with the Aditya Birla Group about an all share merger of Vodafone India (excluding Vodafone's 42% stake in Indus Towers) and Idea. Any merger would be effected through the issue of new shares in Idea to Vodafone and would result in Vodafone deconsolidating Vodafone India."

Idea Cellular said, "The company constantly evalutes various opportunities for enhancing shareholders' value. As part of this exercise, the company has been in preliminary discussions with Vodafone. In view of the fact that the discussion is at the preliminary stage, the Companyis not in a position to share any further details."

It further said, "However, it is important to mention that the fundamental premise of preliminary discussion is based on equal rights between Aditya Birla Group and Vodafone in the combined entity."

With the Vodafone's confirmation, the exchange sought clarification from Idea Cellular. Though the reply is awaited from Idea as well as its parent company Aditya Birla Group.