Idea has seen decline in its wireless subscriber base as per the latest TRAI data for the month of May 2018. 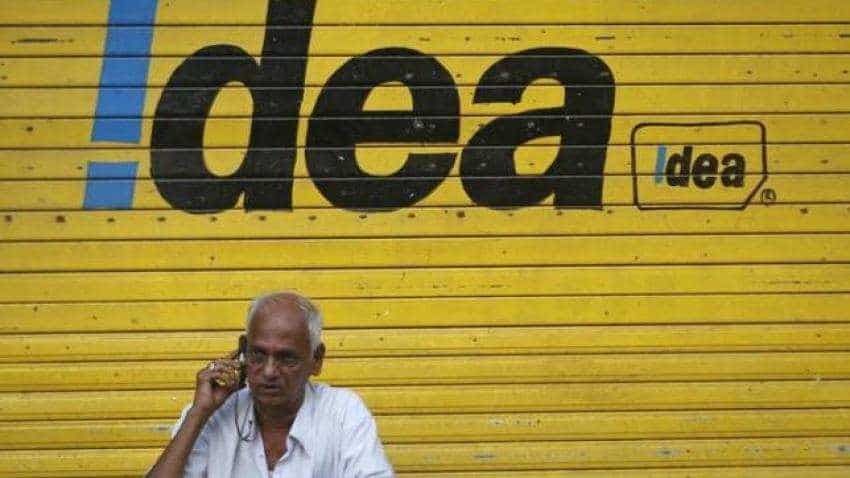 Telecom service provider Idea Cellular has launched a new plan where it is giving benefits like data, unlimited calls and SMS. The new plan is seen to take on Bharti Airtel’s Rs 299 pack, looking at the similarities. Idea has seen decline in its wireless subscriber base as per the latest TRAI data for the month of May 2018, and considering telcos like Airtel and Vodafone are leaving no stone unturned in tackling against Reliance Jio, it has left no choice for Idea but to buckle up in order to lure its customers.

According to Telecom Talk report, Idea has unveiled a recharge pack of Rs 295 giving 5GB data for entire period of 42 days. Talking about the voice calling benefit, customers using more than 250 minutes of outgoing minutes (local+STD+national roaming) in a day will be charged at 1p/sec after consumption of 250 minutes for the rest of the day till midnight.

The above mentioned plan adds data offering to lure customers, unlike Airtel who is just giving voice calls with its Rs 299 prepaid plan for 45 days.

Also because Idea has three benefits to over there comes limit in usage hence the voice calling terms and conditions. In this, Airtel is giving unlimited voice calling without any FUP limit.