Idea also added, “ In the past, it has been providing and augmenting Points of Interconnect (POIs) very liberally and we will continue to support all new operators for all their reasonable, fair and legitimate requirements of POIs.” 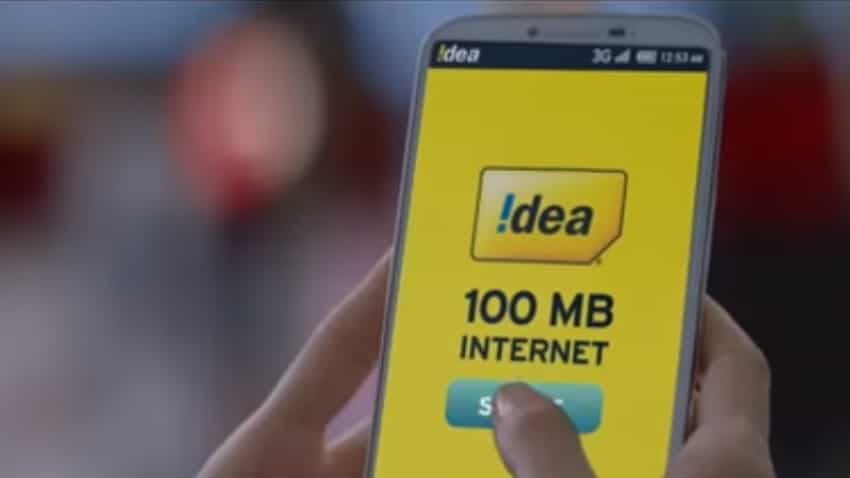 Idea also added, “ In the past, it has been providing and augmenting Points of Interconnect (POIs) very liberally and we will continue to support all new operators for all their reasonable, fair and legitimate requirements of POIs.”

To strenghten it's network, Idea cellular has now decided to proactively, expand capacity with Jio to over 6.5 million subscribers with the release of 196 additional POIs in neartime. Such an additional capacity is expected to provide for a buffer of 119% against the August subscriber volumes.

During the last month, there were somewhat 2.97 million unique Jio subscribers who terminated calls on the Idea network. Presently, Idea's allocation of POIs in normal circumstance cater to 4.65 million such subscribers reflecting a buffer of 57% in the calling capacity.

Also, Idea separately has informed the telecom regulator TRAI that in August 2016, there existed an unprecedented asymmetry of traffic of 14.5 times between Idea and Jio.

This was the first time such a high asymmetry been observed with a new operator in the telecom service market.

In this regards, Idea has already submitted to the TRAI, via the “Accounting Separation Report” for FY16, that its real cost of termination is significantly higher than the current interconnect settlement charge of 14 paise per minute as prescribed in the present IUC regime.

As a result, Idea has been incurring increasing costs due to this high level of traffic asymmetry. And if not controlled or eased down, this induced traffic asymmetry may inflame the loss for Idea in the coming months.

Idea is waiting for the regulatory intervention to address this fundamental issue of induced asymmetry of traffic and ensure compliance to the existing Regulatory Principles of IUC Compliance, Non-Discrimination, and Non-Predation, as per TRAI’s 30thAmendment to Telecommunication Tariff Order dated 16thJanuary 2004.

Idea said, “We are hopeful that the TRAI will urgently examine these threshold issues and will ensure that all parties are compliant to the letter and spirit of the Law.”

Reliance Jio, since its launch on September 5, has been in an ongoing battle with the incumbent operators from which Idea Cellular was also a part of it. Mukesh Ambani accused these players stating that they were not fair in interconnection front during the time of their service trials.

During that time, the incumbent operators involving Bharti Airtel, Vodafone and also Idea denied to give any extra points of interconnect to Jio stating that the traffic imbalance emerging through Jio's network was harming their networks.