Idea Cellular consolidated net loss widens to Rs 962.2 crore in Q4FY18, compared to net loss of Rs 327.7 crore in the corresponding period of the previous year. 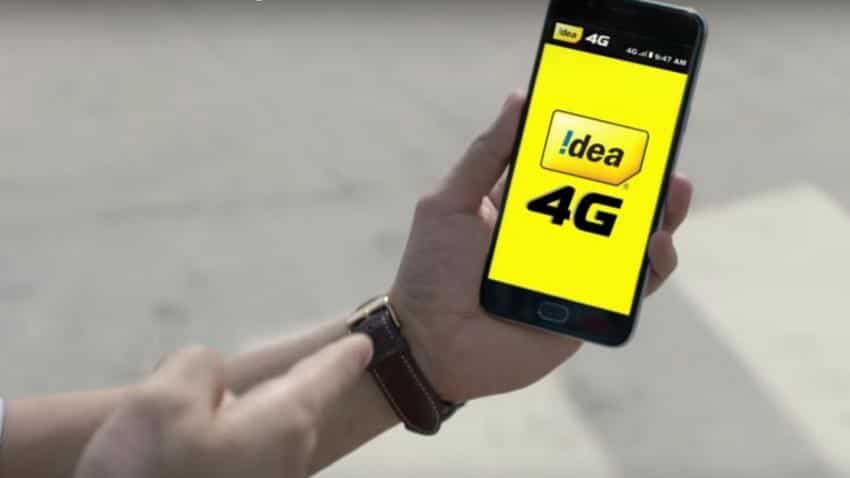 The wireless broadband population under coverage now expands beyond 650 million Indian spread across 164,000 towns and villages in 22 service areas.

The overall capex spend for the year was Rs 70 billion, majority of which was utilized for 4G expansion. The company’s gross investment in fixed assets has risen by nearly Rs 1,255 billion.

The explosion in voice volumes driven by higher adoption of unlimited bundled plans has led to Idea’s highest ever sequential quarterly voice minutes growth at 16.9% in FY18 (on the back of 10.8% growth in Q3FY18). Sharp increase in volumes led to voice rate fall by 20% to 13.4 paisa per minute vs 16.8 paisa in Q3FY18.

Mobile data volume continued to witness robust sequential quarterly growth of 43.2% vs 30.2% in Q3FY18 as Idea’s pan India mobile data network carried 818 billion MB of data this quarter. However, the mobile data rate declined to 1.4 paisa per MB down by 31.4% vs 2.0 paisa per MB in Q3FY18.

Overall subscriber momentum remained strong with 6 million net adds on EoP in Q4FY18. But the blended overall customer ARPU downgraded from Rs 114 in Q3FY18 to Rs 105 in Q4FY18 due to enhanced competitive intensity.

Merger of Idea and Vodafone is in the final leg regulatory approvals and is expected to be completed in H1CY18. The proposed new leadership team of merged entity was announced on March 22, 2018.