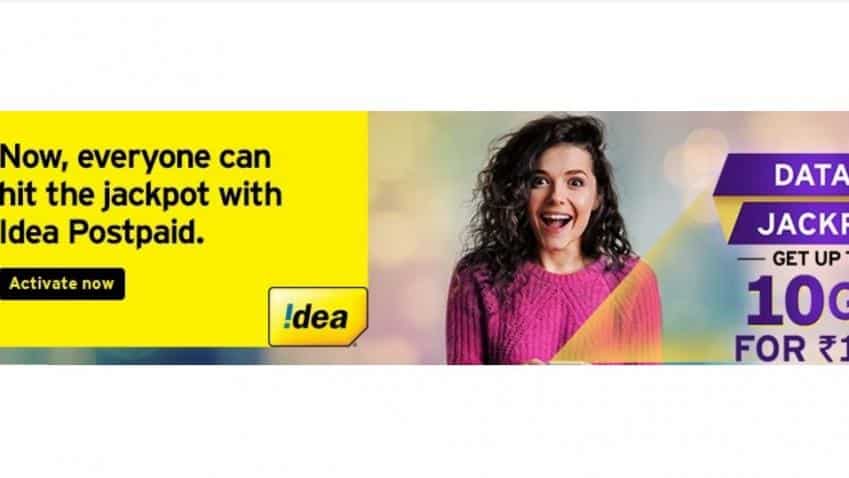 The plan will have a validity of 70 days and will allow for 1GB usage per day at 3G speed. Additionally the subscribers would get 300 minutes of free local and STD calling on Idea’s network per day and 1200 minutes per week.

However, the Rs 396 plan is not being promoted by the company, a report by Gadgets 360 pointed out that if customers want to avail of the offer they will need to call in to customer care services.

Idea’s Rs 396 plan comes after Vodafone announced its unlimited local and STD calling plan which would include 1 GB data per day for just Rs 345, for Ramzan.

The total subscriber base of Reliance Jio stood at 10.89 crore on March 31, 2017. The company has now grabbed fourth place with 10% market share since its launch in September 2016.