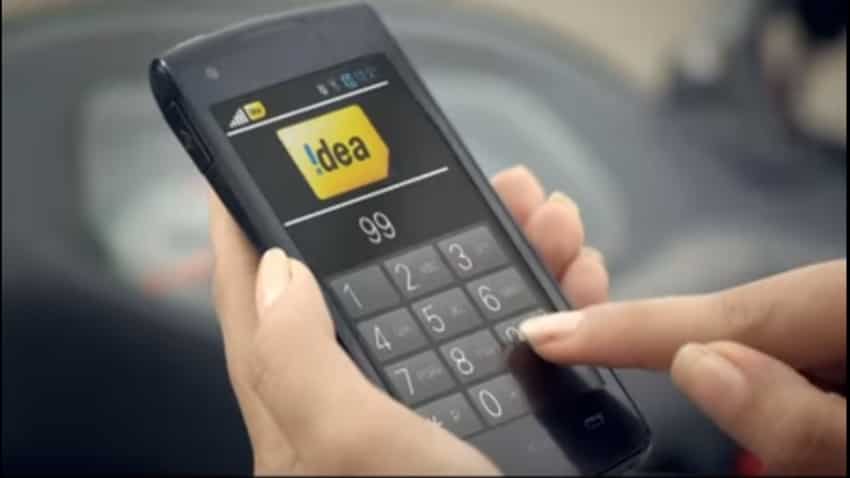 The shares of the company closed at Rs 107.40 per piece, down 2.67%. Photo: YouTube
Written By: ZeeBiz WebTeam
RELATED NEWS

Clarifying the media reports, Idea Cellular on Monday said that the company was not "aware" about private equity firm Providence Equity Partners selling its stake from telecom operator.

"In this regard, we are not aware of any sale of equity held by Providence in Idea or any discussion about the same," the company had said.

Earlier today, after the news flashed on CNBC TV18 about Providence's plans of exiting Idea Cellular, the exchange sought clarification from the telecom company.

Last year in June, Providence had decided to sell almost half of its stake in Idea in a block trade for about $209 million (about Rs.1,400 crore). As per a LiveMint report, Providence  had put around 3.4% stake on sale.

As of March 31 , the fund held around 6.8% stake in the telecom company, according to data from stock exchanges.