Idea Cellular hopes to complete merger with Vodafone India by 2018

In May, Idea Cellular and Vodafone India had approached CCI regarding the proposed merger and were awaiting the fair trade regulator's nod in this regard. 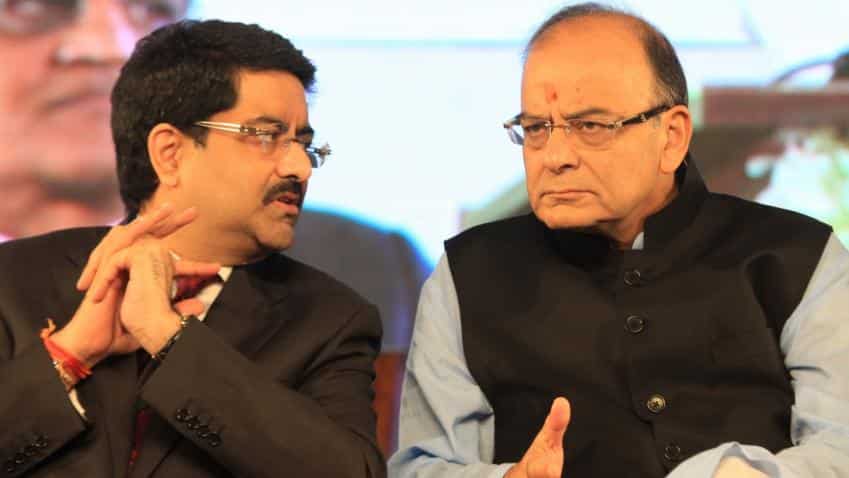 “We welcome the decision of the Competition Commission of India approving the proposed merger of Vodafone India and Idea Cellular, following its comprehensive review of the transaction. It is expected that other statutory approvals will be forthcoming and we anticipate completing the transaction during 2018," Kumar Mangalam Birla, Chairman, Aditya Birla Group, said.

"The proposed combination of Vodafone India and Idea will create a new champion of Digital India. We remain fully committed to fulfilling the Digital India vision of the Honourable Prime Minister and the government and will connect villages, towns and cities across India with world class 4G/4G+ networks. The continuing ease of doing business in the country helps ensure that this vision for a digitally connected India is fast becoming a reality," Birla added.

In May, the companies had approached CCI regarding the proposed merger and were awaiting the fair trade regulator's nod in this regard.

In March, Aditya Birla Group's telecom arm, Idea Cellular had informed the regulatory bodies that its board of directors have approved the merger of Vodafone India and its wholly-owned subsidiary Vodafone Mobile Services with itself.

The company said that it will issue an aggregate number of equity shares of the new company to Vodafone India Ltd equal to 47% of the post issue paid-up capital.