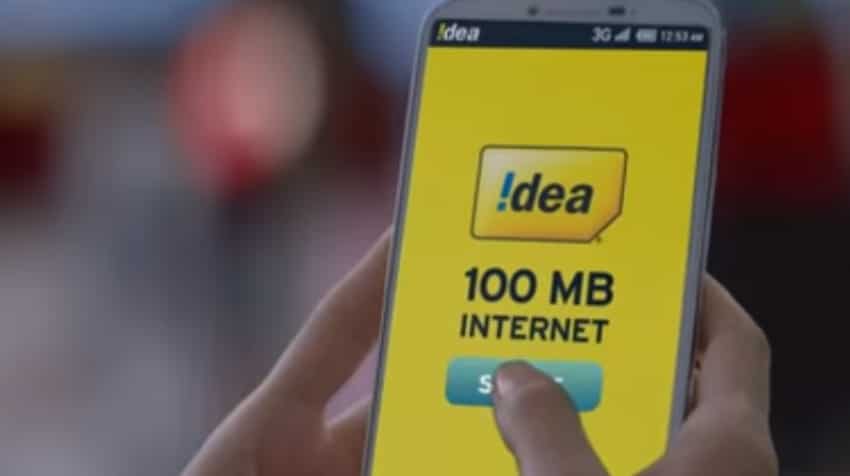 At 0955 hours the shares of the company were trading at Rs 110.75 per piece. Photo: YouTube
Written By: ZeeBiz WebTeam
RELATED NEWS

Idea Cellular shares on Tuesday dropped over 3% during the morning trade after a subsidiary of Providence Equity Partners sold its 3.3% stake in the company.

"The lower end of the range is a 7% discount to Idea`s closing price of 114.55 rupees on the National Stock Exchange on Monday and would value the 3.3% stake at nearly $192 million," the report had said.