But, if this deal happens, it will be a win-win situation for both Vodafone and Idea. 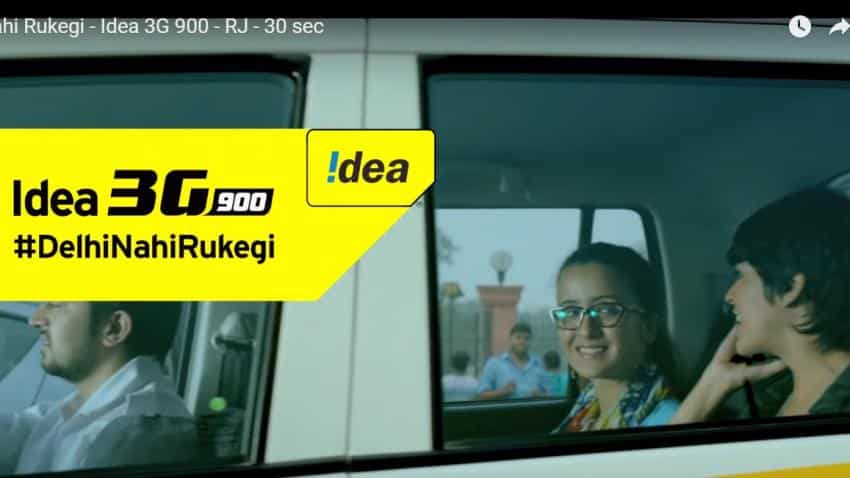 Idea Cellular shares plunged nearly 4% on BSE on Wednesday in early trade after the company denied merger talks with its rival Vodafone on Tuesday.

On Tuesday noon, CNBC TV18 reported that Vodafone India is in "exploratory" talks with its domestic rival, Idea. Following to this, the shares of Aditya Birla-led telecom company surged nearly 7%.

Soon after, the regulatory body sought clarification from the company on the same. In which, Idea said, "In this regard, we would like to inform that, the said news item by CNBC TV18 is absolutely untrue and preposterous".

But, if this deal happens, it will be a win-win situation for both Vodafone and Idea as it may help both the companies to bring down Bharti Airtel from its throne as the market leader.