Vodafone will hold 45.1% of the combined company after transferring a stake of 4.9% to the promoters of Idea for Rs 3874 crore in cash. 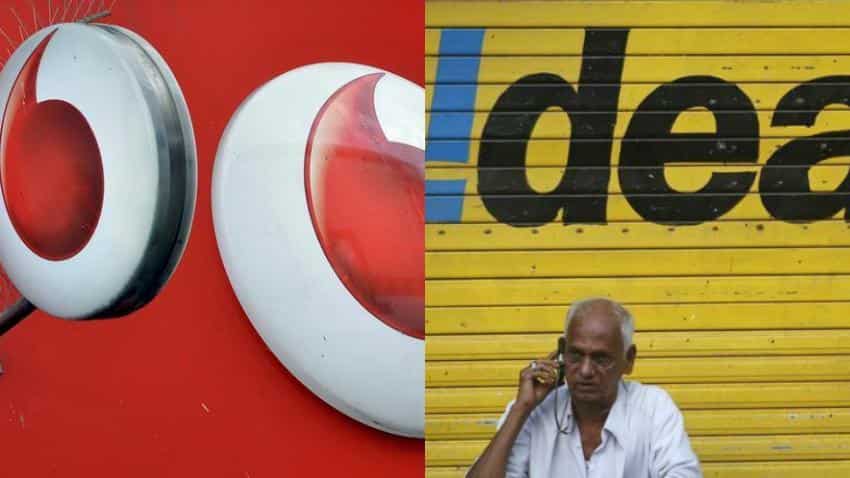 Idea Cellular on Monday said that its board of directors have approved the merger of Vodafone India and its wholly-owned subsidiary Vodafone Mobile Services with itself.

The company said that it will issue an aggregate number of equity shares of the new company to Vodafone India Ltd equal to 47% of the post issue paid-up capital.

Vodafone will hold 45.1% of the combined company after transferring a stake of 4.9% to the promoters of Idea for Rs 3874 crore in cash.

Idea said that the promoters will hold 26% of the new merged entity with the rest holding with the public.

In a BSE filing Idea said, “The board of directors at its meeting held on March 20, 2017, have approved the scheme of amalgamation of Vodafone India Limited (VIL) and its wholly owned subsidiary Vodafone Mobile Services Limited (VMIL) with the company subject to necessary approvals.”

As per the amalgamation scheme, the entire of business of VIL and VMSL (excluding VIL's investment in Indus Towers) will vest in Idea Cellular.

The company said that the amalgamation will result in creation of India's largest telecom company with widest mobile network in the country with pan 3G/4G footprint.

It said that the two companies combined will have enough spectrum to compete with major operators in the market while offering innovative and attractively priced mobile services.

The two expect the transaction to be complete within 24 months.