The bank has restructured eight accounts worth Rs 6,500 crore under the 5:25 scheme. 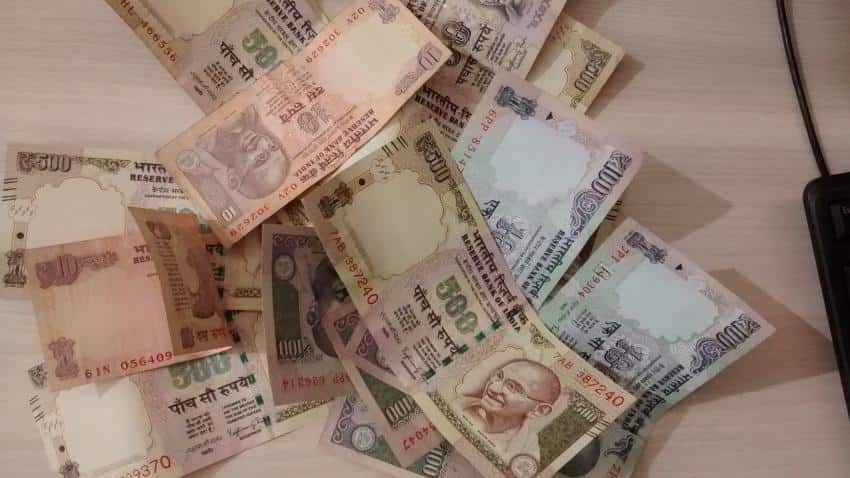 State-run IDBI Bank today reported a net loss of Rs 1,736 crore for the three months to March on account of higher provisioning for bad loans, which touched 11% as against a net profit of Rs 546 crore in the same quarter last year.

"Gross NPAs have gone up and that is what has impacted our profit. Because of higher GNPAs, we have had to make higher provisioning which surged to Rs 4,450.15 crore from Rs 3,722.67 crore," Managing Director and Chief Executive Kishor Kharat told reporters.

"Whatever the list was there in asset quality review, we have dealt with the entire list. There is nothing to carry forward. This year, we can at least say that the storm is over," Kharat said.

The bank has restructured eight accounts worth Rs 6,500 crore under the 5:25 scheme and has 12 cases worth Rs 8,000 crore where strategic debt restructuring has been sanctioned.

Kharat said the bank has a capital requirement of Rs 6,000 crore this fiscal and it has already raised Rs 450 crore through monetisation of its non-core assets and may also raise some funds this year through the same route.

The city-based bank, which had put its plan to raise money through QIP route on hold due to market condition last fiscal, will look at it this year. The bank has an approval to raise Rs 3,771 crore through QIP route. The bank's scrip closed 0.47% down at Rs 64.10 on the BSE which ended 0.39% down.