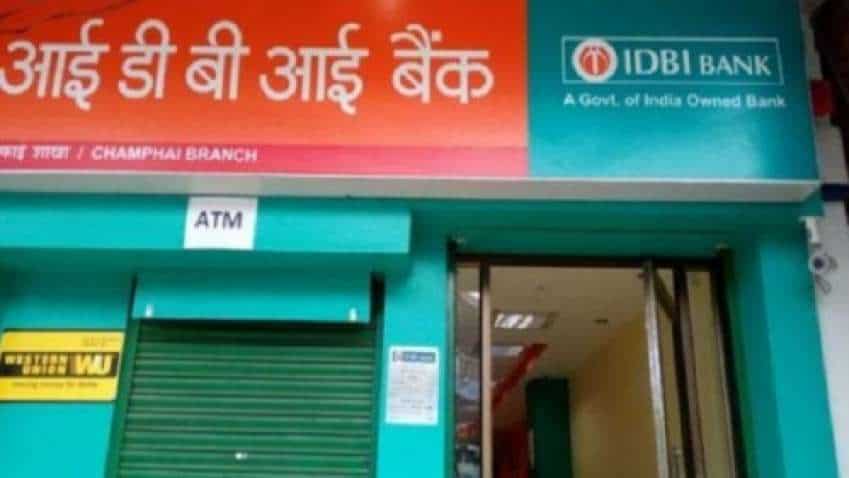 Deloitte Touche Tohmatsu India LLP, KPMG, and five others are in the race to be the transaction advisor during the proposed strategic sale of the IDBI Bank.

The other bidders in the fray are EY, ICICI Securities, JM Financial, RBSA Capital Advisors, and SBI Capital Markets.

The bidders would make virtual presentations before the Department of Investment and Public Asset Management on August 10.

In the Union Budget for FY22, Finance Minister Nirmala Sitharaman said privatisation of the IDBI Bank, along with two state-run banks, would be done in this financial year.

Both the stake of the Life Insurance Corporation of India's (LIC) and the Indian government in the IDBI Bank will be sold in the instant transaction along with transfer of management control.

The quantum of stake may be decided during the course of the transaction.