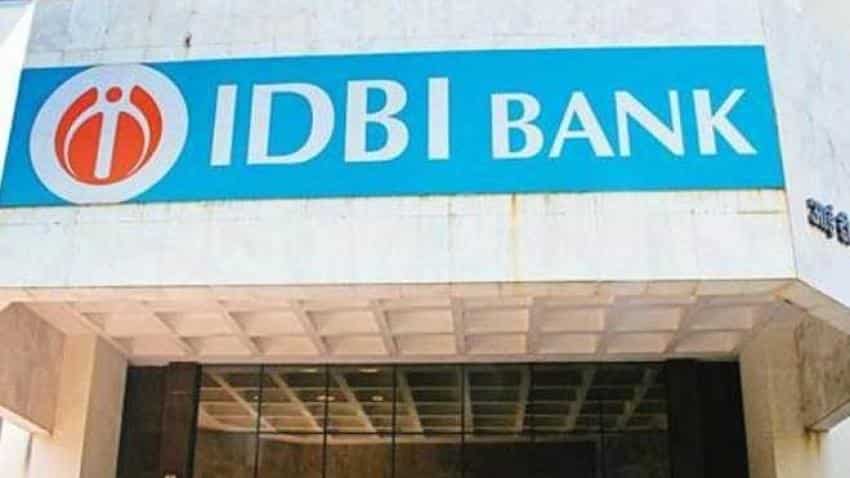 Amid the Central Bureau of Investigation (CBI) probe of IDBI Bank’s loans to C Sivasankaran, former promoter of Aircel, it has emerged that the bank had extended a loan of $72 million to the latter in a hope of recovering earlier loans. IDBI Bank extended a loan of $72 million to Sivasankaran’s Axcel Sunshine after another group company — Helsinki-based wind turbine manufacturer Win Wind Oy — to which it loaned an amount, went bankrupt, a source familiar with the development said. In a sequence of events, Win Wind Oy went bust in 2013, leaving IDBI Bank facing a possibility of losing $65 million it had lent to it.

The loan was given for setting up the project and working capital needs of the company. This was the time when Sivasankaran was betting big on non-renewable energy that Finland was promoting in a big way.

To recover the money, the bank officials then sanctioned a $83 million loan to another Sivasankaran company Axcel Sunshine in December 2014. In lieu, Axcel Sunshine pledged 5.5 crore shares held by by Sivasankaran in Tata Teleservices (TTSL), the source revealed. The per-share value of TTSL was Rs 106, or a or a total value of Rs 583 crore, at the time of sanction.

However, IDBI Bank did not pay any money to Axcel Sunshine or the Siva group, but used the sanctioned amount to extinguish the Win Wind Oy’s and some other loans of the Siva group of companies.

“The loan to Win Wind Oy was as good as sunk because of bankruptcy. The entire $72 million sanctioned to Axcel Sunshine was utilised for recovery and not a single dollar was given to the Siva group. This fresh loan gave the bank 5.5 crore of equity shares of TTSL, which significantly improved the security position of the bank,” said the official.

“On a net basis, we have an NPA of nearly the same amount, but with a difference the second loan comes with a security of the Tata teleservices shares ,” said the official.

The condition for the share pledge was that in the event of a default the bank could invoke the pledge and sell these shares. However, the bank made attempts to sell the shares, but could not succeed.

Nestled in the lively seaside capital of Finland, Win Wind Oy went into liquidation due to business failure. The company was sold off for scrap value for which the financial creditors did not benefit.

The money sanctioned to Axcel Sunshine, an investment company of the Sivsankaran group registered in British Virginia Islands, was utilised for resolution of the NPA accounts of the group and debt servicing.

The bank also has a charge on 7.5 acre of land of a group company.

The official said when the loan was sanctioned to Win Wind Oy,all the assets of the company were mortgaged to the bank, but during liquidation the operational creditors get precedence over the financial creditors, which meant that no money would come back to the bank.

Sivasankaran has also been booked for allegedly cheating the bank.