It has also reaffirmed the short-term rating of A1+ on the Rs 2,500 crore commercial paper (CP) programme, it said in a statement issued Monday. 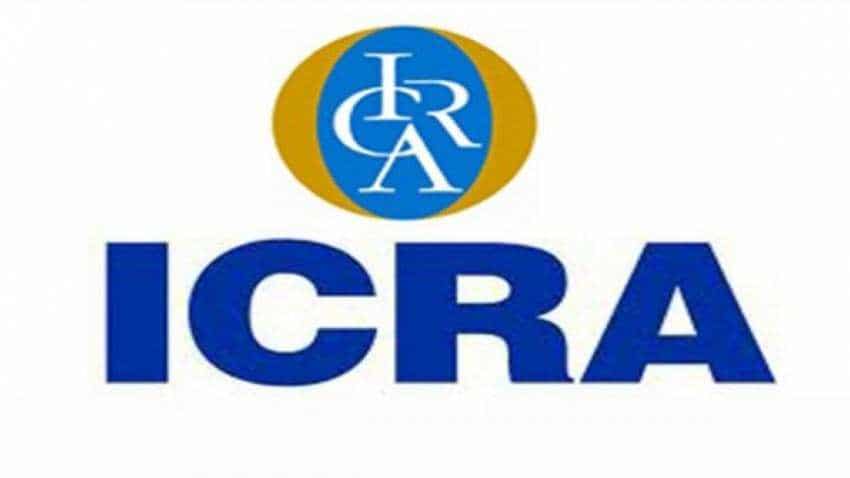 The agency has downgraded the rating assigned to the Rs 18,500-crore fund-based and non-fund based bank facilities to AA from AA+ and has reaffirmed the short-term rating at A1+.

It has also reaffirmed the short-term rating of A1+ on the Rs 2,500 crore commercial paper (CP) programme, it said in a statement issued Monday.

"The rating has been downgraded on account of muted sales and continued cost pressure, which has led to weak performance of the group's real estate portfolio and slower-than-anticipated progress on asset monetisation," Icra said.

This, along with the funding support provided to the group and subsidiary companies, primarily real estate SPVs, has resulted in an increase in the standalone borrowing levels, contrary to the agency's expectations of a reduction.

Also, the debt availed by various SP group real estate entities for which Shapoorji Pallonji has extended debt service reserve account guarantee is exposed to refinancing risks given that the projects would take time to generate commensurate cash flows, it said.

Recently, the company announced its plans to raise around USD 1 billion by bringing outside investors into its solar unit, as a part of its strategy to reduce debt.