Reportedly, in the all-cash deal, it also includes Vadinar refinery and Vadinar Port in Gujarat. 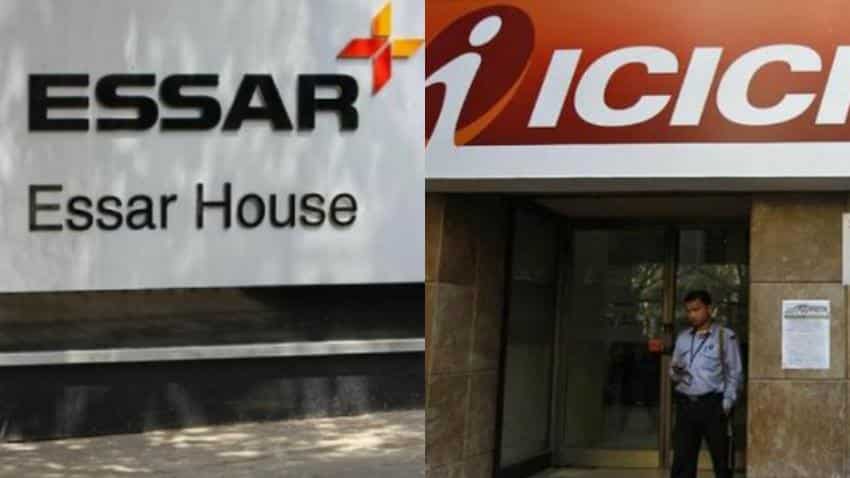 The Essar Group has a total debt of Rs 90,000 crore. Photo: Reuters

The shares of ICICI Bank surged over 6% on Monday after Essar Oil on Saturday agreed to a deal with Russia's Rosneft PJSC and a consortium of Trafigura and United Capital Partners, to sell 98% for about $11 billion (nearly Rs 72,800 crore). ICICI Bank has a significant exposure to the Essar Group.

The Essar Group has a total debt of Rs 90,000 crore. With the stake sell, ICICI Bank, along with Punjab National Bank, State Bank of India and Axis Bank will be benefitted as the company will be able to repay these banks.

Essar Group`s chief executive, Prashant Ruia, told Reuters, "Essar is working closely with the banks to work out a restructuring plan and some of the funds raised via the sale of Essar Oil would go into restructuring the operations of Essar Steel."

Reportedly, in the all-cash deal, it also includes Vadinar refinery and Vadinar Port in Gujarat.

Debt-laden Essar Steel, which owns a 10 million tonne steel plant in the western state Gujarat, carries debt of over $5 billion and had been seeking to restructure its debt, a Reuters report said.

ICICI Bank, HCL Technologies and Cyient Ltd: What should investors do with these stocks? Check target prices

Bad news! Google Pixel Fold may not launch this year - All you need to know