M D Mallya was recently appointed to the ICICI Bank board as an independent director on May 29. 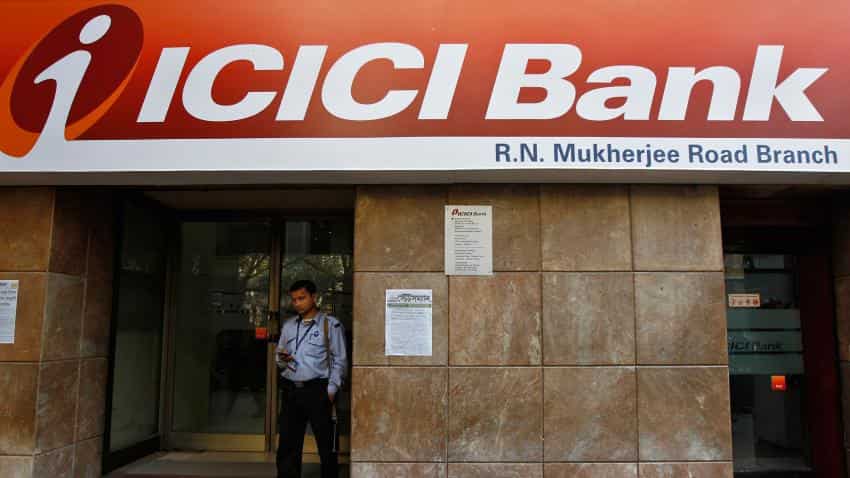 Private sector ICICI Bank has initiated the process of appointment of non-executive chairman as the term of incumbent M K Sharma is coming to an end on June 30. The process has started and the board has to take a call if the appointment has to be made from the existing pool of independent directors or by inviting an outsider to take up the position, sources said.

As the term of the current chairman is coming to an end so a new chairman has to be appointed, sources added.

Among various independent directors, seasoned banker and former Bank of Baroda chairman and managing director M D Mallya is set to be frontrunner to succeed Sharma.

Mallya was recently appointed to the ICICI Bank board as an independent director on May 29.

ICICI Bank is facing the heat in view of the allegations made against its CEO and MD Chanda Kochhar for allegedly providing loans on quid pro quo basis to benefit family members.

Last week, the board of India's largest private sector lender ICICI Bank had ordered an independent probe into allegations of 'conflict of interest' and 'quid pro quo' in Kochhar's dealing with certain borrowers.

There are allegations of involvement of Kochhar and her family members in a loan provided to Videocon group on a quid pro quo basis.

It was alleged that Videocon Group pumped money into NuPower Renewables, a firm owned by Deepak Kochhar, husband of Chanda Kochhar.

Last month, market regulator Sebi had served a notice on Kochhar on dealings of the bank with Videocon Group and Nupower.

The scope of enquiry would be comprehensive and include all relevant matters arising out of and in course of examination of the facts and wherever warranted, use of forensics/email reviews and recordal of statements of relevant personal, the statement had said.

The enquiry, the bank had said, will be conducted by an 'independent and credible' person.

Interestingly in April, the board had expressed full confidence in Kochhar and ruled out any quid pro quo as alleged with regard to certain loan given to Videocon group.

The regulator filing, which came today after close of stock market, further said the enquiry will cover all "connected matters" in the course of investigations to bring the matter to a final close.