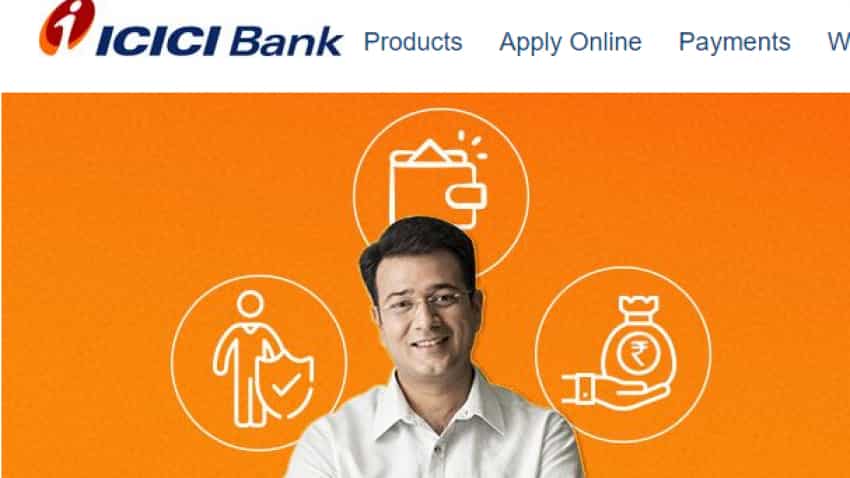 ICICI Bank ATM card cloning: To check card cloning, the Reserve Bank of India (RBI) has directed all banks to issue cards only with EMV chip. But, despite this, a leading private bank has been subjected to card fraud.  Some customers of ICICI Bank were at the receiving end of this fraud when money was withdrawn from their accounts after cloning their ATM cards. The incidents happened in Mumbai.

All the cards were bearing the EMV chip.  First Information Report has been lodged with regard to this in the Mahim Police Station in Mumbai, reports Ekta Suri.

One of the customers whose card was cloned was Nitin Gadia. Gadia has lost a lot of money according to this report. Around Rs 20000 was withdrawn from Gadia's account from an ICICI Bank ATM in Thane. All this happened when Gadia was at his residence and sleeping. His card had an EMV chip. Till now, the cards with EMV chips were considered as being clone-proof.

Another important aspect is that most of the incidents happened in Mulund and Thane region. The police has received 9 such cases till now.

In cases of frauds like these, RBI's rules are quite clear. According to the rules if the customer lodges a complaint with the bank immediately, he will be paid back the entire amount within 10 days of the incident.

The rules also mandate banks to pay interest on the money that has been lost as a result of the fraud.

The ICICI Bank in its reply to Zee Business queries has said that prima facie it looked like a case of card skimming.

ICICI Bank further said that it will be refunding the amounts to all its customers, being a responsible bank so that the individuals are not at a financial loss.