The remaining 2% will be held by minority shareholders after delisting of Essar Oil. 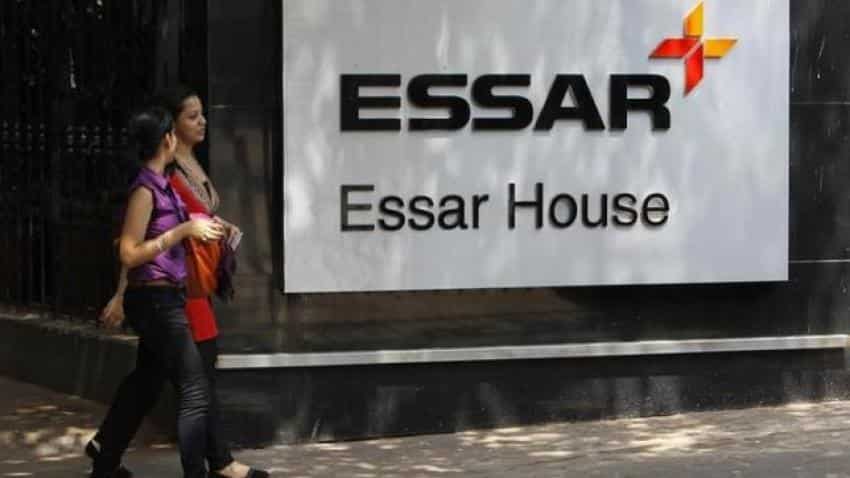 The loans totalling about $1.2 billion will get transferred to the Rosneft-led consortium. Photo: Reuters
Written By: PTI
RELATED NEWS

Within days of Essar Group signing a mega $12.9-billion asset sale in its oil business, three top lenders -- ICICI Bank, Axis Bank and StanChart -- have got back an estimated $2.5 billion (Rs 16631.87 crore) as part of the first payment for their debt exposure to the Ruias-led conglomerate.

The two Indian lenders -- which together had an exposure of $1.5 billion -- will get back nearly half of their money or about $770 million in cash while further $750 million of debt will get transferred to Rosneft-led consortium and Essar's ports and other businesses, as per the terms agreed upon by them.

Out of the total cash component, nearly $350 million was paid in cash to the two Indian banks last night, which together with interest payout of about $ 100 million takes their total collection from Essar to about $450 million, banking sources said.

Between the two Indian lenders, ICICI Bank's share is nearly three-fourths while that of Axis Bank is about one-fourth -- in the total exposure as well as repayments.

In the case of StanChart, whose total exposure was much higher at over $3.3 billion, the bank has decided to opt for a larger cash component of about $2.1 billion for repayment of its loans.

Sources said StanChart got back the entire cash component at one go last night while nearly $400 million of its debt will get transferred to ports and other businesses of the Essar Group. Besides, it has decided to write off nearly $850 million of its exposure.

Payments totalling about $2.5 billion were made to the three lenders last night as part of the first tranche of the repayment schedule while payout of the remaining cash component (over $300 million) to the two Indian banks will happen soon, sources said.

The loans totalling about $1.2 billion will get transferred to the Rosneft-led consortium, which has acquired 98% stake in Essar Oil, and to other businesses of Essar.

Sources said the transferred loans will be backed by sufficient collaterals while the Indian lenders' decision to opt for only half cash component showed their confidence in Rosneft's commitment to the India growth story and in the future prospects of ports and other infrastructure sectors. No immediate comments could be obtained from the Essar Group and the three banks.

However, public sector banks are yet to get any repayment of their loans as their exposure has mainly been to Essar Steel. In the case of the two private sector Indian lenders and StanChart, the payment has been made towards their exposure to the oil business and global holding company of the Ruias-led group, sources said.

The remaining 2% will be held by minority shareholders after delisting of Essar Oil. The Essar Group had said it would utilise significant portion of the deal proceeds for debt reduction and expected the group debt to come down by about 50%.

The group, one of India's largest but among the most-indebted conglomerates, had a total debt of about Rs 88,000 crore (over $13 billion).