"IBM invests nearly $6 billion annually in research and development, producing innovations for society," IBM spokesman Douglas Shelton said in a statement. "We rely on our patents to protect our innovations. We are pleased by the jury`s verdict." 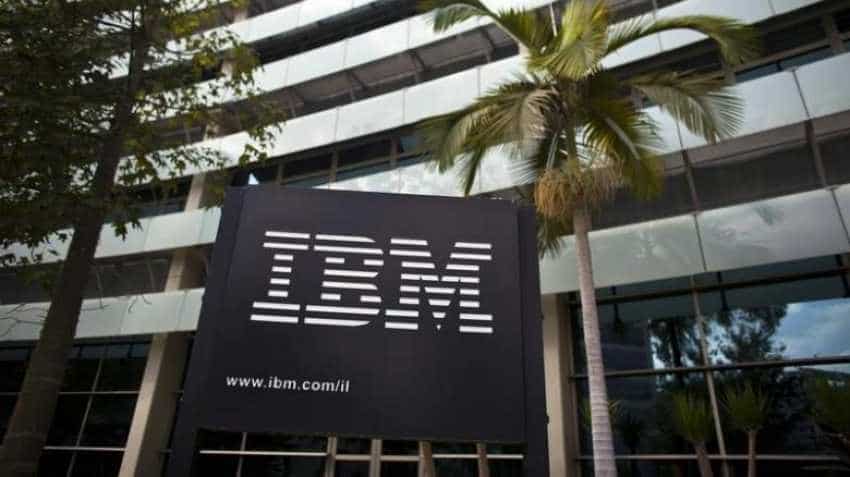 "IBM invests nearly $6 billion annually in research and development, producing innovations for society," IBM spokesman Douglas Shelton said in a statement. "We rely on our patents to protect our innovations. We are pleased by the jury`s verdict."

"We continue to believe that we do not infringe on any valid IBM patents," Groupon spokesman Bill Roberts said in a statement. "To the extent these patents have any value at all — which we believe they do not — the value is far less than what the jury awarded."

IBM had sought $167 million in damages, saying it developed widely licensed technology crucial to the development of the internet. Two of the patents relate to Prodigy, IBM`s late-1980s precursor to the web.

Groupon argued that some of IBM`s patents should not have been granted because they describe obvious ideas, and said the computing company`s damages request was unreasonable.

Armonk, New York-based IBM has secured more U.S. patents than any other company for the past 25 years.

The case was closely watched in the technology industry because it offered a glimpse into IBM`s efforts to license its large patent portfolio to other companies.

An IBM licensing executive testified that Amazon Inc , Facebook Inc , Alphabet Inc`s Google , LinkedIn and Twitter Inc have each paid IBM $20 million to $50 million as part of cross-licensing deals that gave them access to the patent portfolio.

In 2017 IBM generated about $1.2 billion in revenue from its licensing activities.

During the trial Groupon lawyer J. David Hadden portrayed IBM as using outdated patents to squeeze money out of other tech companies with threats of litigation.

IBM lawyer John Desmarais told jurors the company had no choice but to sue after Groupon refused to take responsibility for using IBM`s foundational technology.

"The verdict is a vindication for IBM`s licensing program," Desmarais said by phone.