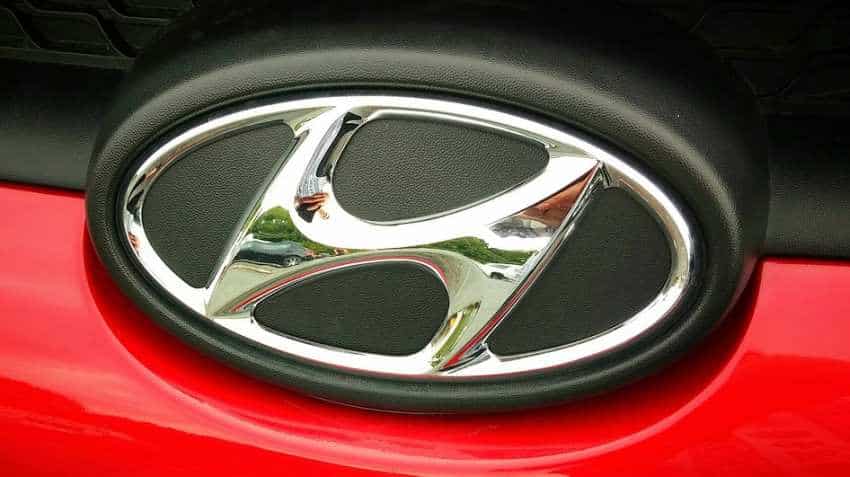 Hyundai Motor Co is in talks with potential investors to develop its new headquarters planned for the South Korean capital of Seoul to share additional investment costs worth about 3.7 trillion won ($3.27 billion), it said on Sunday.  The South Korean automaker said in a statement that the company is in talks with various investors, including pension funds, that are showing interest in the project.

"The joint development is expected to alleviate the Group’s direct investment scale and enhance the Group’s overall brand image," the statement added.

Hyundai Motor aims to construct its new headquarters in Seoul by 2023.

The headquarters project has been criticised by Hyundai shareholders such as U.S. hedge fund Elliott Management Corp, which has called on Hyundai to drop the project.

Hyundai and Elliott are heading for a showdown at this month`s shareholders meeting as Elliott has called for higher dividends and made recommendations for new board members.