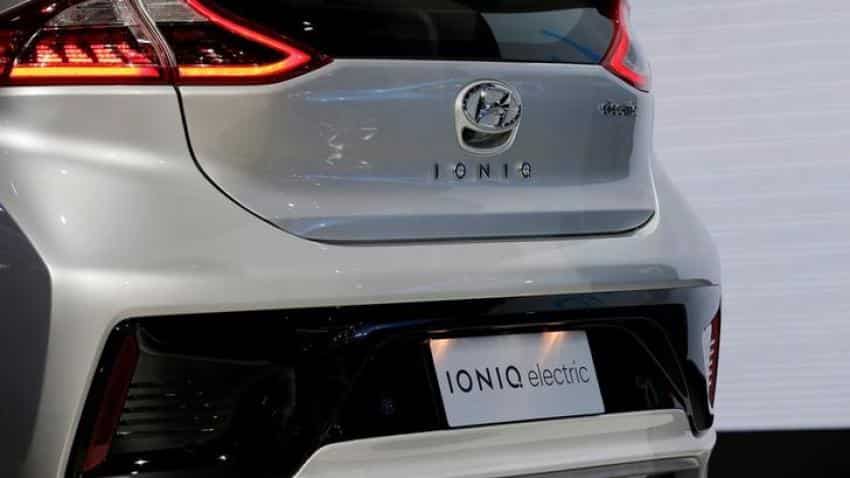 Hyundai Motor on Wednesday posted a 39% drop in its quarterly net profit, missing a consensus forecast, hit by heavy discounts to sell their smaller sedans that are losing ground in South Korea and the United States.

Sales for the fourth quarter fell 0.1% to 24.5 trillion won, while operating profit dropped 33% to 1 trillion won.