According to the latest Hurun Global 500 list, Wipro, HCL Technologies and Asian Paints were the new Indian entrants among the top 500 companies in the world. 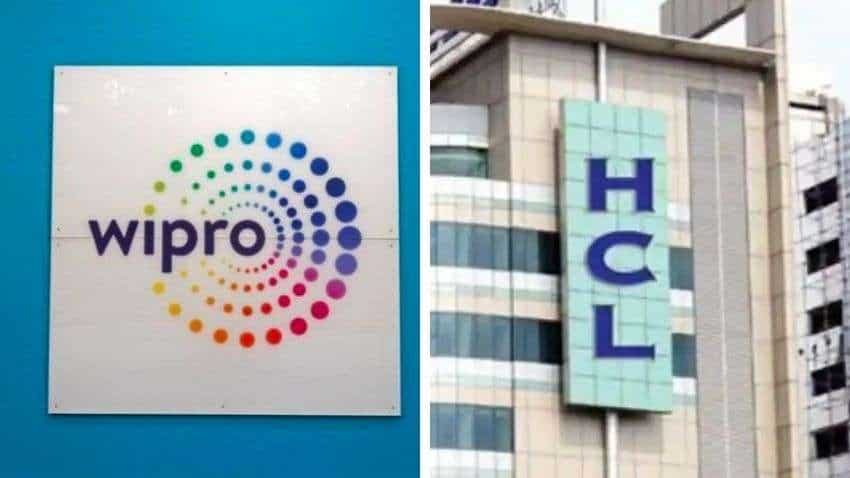 Wipro, HCL Technologies and Asian Paints were the new Indian entrants among the top 500 companies in the world, as per the latest Hurun Global 500 list.

A total of 12 Indian companies featured in the list, which saw India rise above Australia to the ninth position.

With $188 billion, Reliance Industries (RIL) is the most valuable company, followed by Tata Consultancy Services ($164 billion) and HDFC Bank ($113 billion).

Globally, Apple was ranked the most valuable company, up 15 per cent to $2.4 trillion.

The 'Big 4' -- Apple, Microsoft, Amazon and Alphabet -- doubled in value since Covid, adding $4 trillion to take their combined value to $8 trillion, and making up 14 per cent of Hurun Global 500 Most Valuable Companies.