US Secretary of State Mike Pompeo has claimed that Chinese tech giant Huawei's deals with telecommunications operators around the world are 'evaporating'. 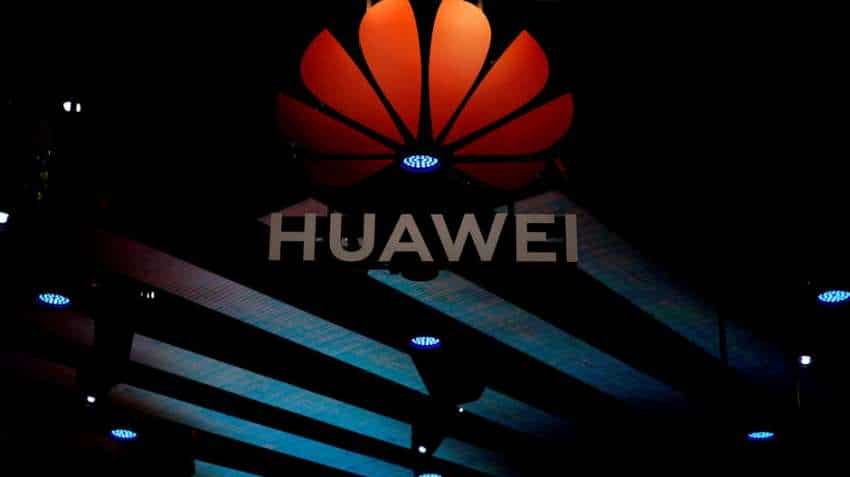 Pompeo said he met China's top diplomat Yang Jiechi in Hawaii last week and had a very frank discussion about the CCP's unprovoked aggression on a number of fronts. Photo: Reuters
Written By: PTI
RELATED NEWS

Calling Orange in France, Jio in India and Telstra in Australia as 'clean telcos' for refusing to do business with firms from China, US Secretary of State Mike Pompeo has claimed that Chinese tech giant Huawei's deals with telecommunications operators around the world are 'evaporating'.

The world's leading telecom operators including Spain's Telefonica, as well as Orange, O2, Jio, Bell Canada, Telus, and Rogers, and many more are becoming clean telcos... (They are) disconnecting from the Chinese Communist Party infrastructure,? Pompeo told reporters at a news conference here on Wednesday.

They are rejecting doing business with tools of the CCP surveillance state including companies like Huawei, he said, adding that the tide is turning against the Chinese tech company.

"Huawei's deals with telecommunications operators around the world are evaporating because countries are only allowing trusted vendors in their 5G networks. Examples include the Czech Republic, Poland, Sweden, Estonia, Romania, Denmark, and Latvia. Recently, Greece agreed to use Ericsson rather than Huawei to develop its 5G infrastructure," he said.

"Some of the largest telecom companies around the globe are also becoming clean telcos. We've seen this with Orange in France, Jio in India, Telstra in Australia, SK and KT in South Korea, NTT in Japan, and O2 in the United Kingdom," he said.

Pompeo said he met China's top diplomat Yang Jiechi in Hawaii last week and had a very frank discussion about the CCP's unprovoked aggression on a number of fronts and that he pressed him for more transparency on COVID for the good of the world. "We're concerned by Beijing's behaviour and we're not the only ones. And he and I talked about that. Our friends and partners are finding their voice and taking action to counter China's malign activities, particularly in Europe," he noted.

Within the past week, Pompeo said that he spoke to EU foreign ministers and also to a democracy forum in Copenhagen. They clearly recognise the threat that China poses to the free world and to the rule of law, he said.

After the EU-China Summit this week, President of European Council Charles Michel and President of the European Commission Ursula von der Leyen publicly echoed many of the concerns that I've expressed previously, Pompeo said.

"While I was meeting with Yang, the G7 released a statement condemning Beijing's crackdown in Hong Kong," Pompeo said.

A few weeks ago, the big three telecommunications companies in Canada decided to partner with Ericsson, Nokia, and Samsung, because public opinion was overwhelmingly against allowing Huawei to build Canada's 5G networks, he noted.

Telefnica states in its Digital Manifesto that ?security is paramount, while the company's CEO and Chairman Jos Maralvarez-Pallete L?pez recently declared, ?Telefnica is proud to be a 5G Clean Path company. Telefnica Spain and O2 (UK) are fully clean networks, and Telef?nica Deutschland (Germany) and Vivo (Brazil) will be in the near future without equipment from any untrusted vendors.

Pompeo said that the momentum in favour of secure 5G is building. "The more countries, companies, and citizens ask whom they should trust with their most sensitive data, the more obvious the answer becomes: Not the Chinese Communist Party's surveillance state," he said.