Huawei says it received $1.4 bn in licensing revenue since 2015, paid over $6 bn in royalties 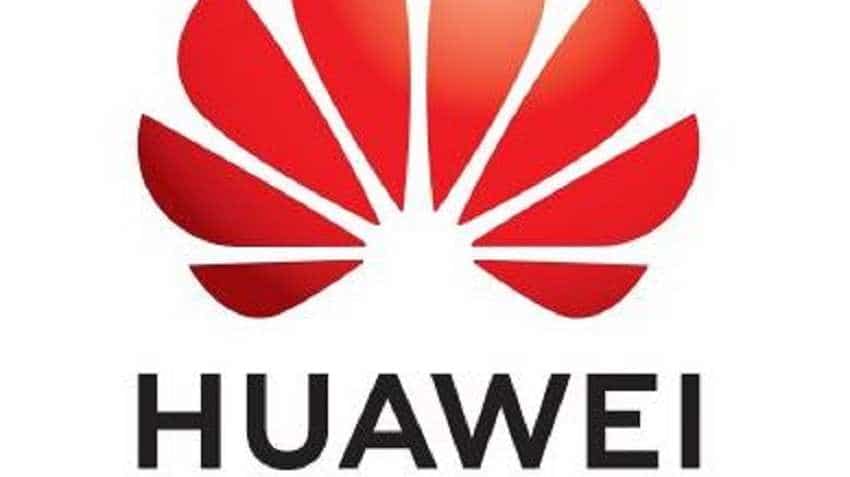 Huawei, which has the most 5G standard essential patents in the world according to consultancy IPlytics, is increasingly on the offensive in intellectual property right disputes. Image source: @Huawei twitter

Huawei Technologies said it has received over $1.4 billion in licensing revenue since 2015 and paid more than $6 billion in royalties to legally implement intellectual property of other companies. The Chinese firm has never been asked by a court to pay intellectual infringement damages and has been granted 87,805 patents of which 11,152 are U.S. patents, Huawei`s chief legal officer, Song Liuping, said at a news conference at the company`s Shenzhen headquarters on Thursday.

Huawei, which has the most 5G standard essential patents in the world according to consultancy IPlytics, is increasingly on the offensive in intellectual property right disputes.

The United States has put Huawei on an export blacklist citing national security issues, barring U.S. suppliers from selling to the world`s largest telecommunications equipment maker and No.2 maker of smartphones, without special approval. The firm, which has denied its products pose a security threat, has sought to fight back in U.S. courts. The company recently sued the U.S. government over its defense law, the National Defense Authorization Act (NDAA), that placed a broad ban on the use of federal money to purchase products from Huawei on national security grounds.

It has also demanded that U.S. carrier Verizon pay licensing fees for more than 230 of the telecoms equipment maker`s patents and is seeking more than $1 billion, a person has told Reuters. Analysts have said Huawei may be more inclined to monetize its U.S. patents now that the market ban and supplier ban imposed by Washington is expected to cost the firm $30 billion in revenue a year.

Huawei founder and CEO Ren Zhengfei said at a press event earlier this month that Huawei "would not weaponise" it patents, but also pointed out that the firm does have many "unclaimed patent royalties from other companies".