Australia is likely to ban Huawei from participating in a 5G mobile telecommunications roll-out in the nation as it fears the company is de facto controlled by China and sensitive infrastructure will fall into the hands of Beijing, according to Australian media reports. 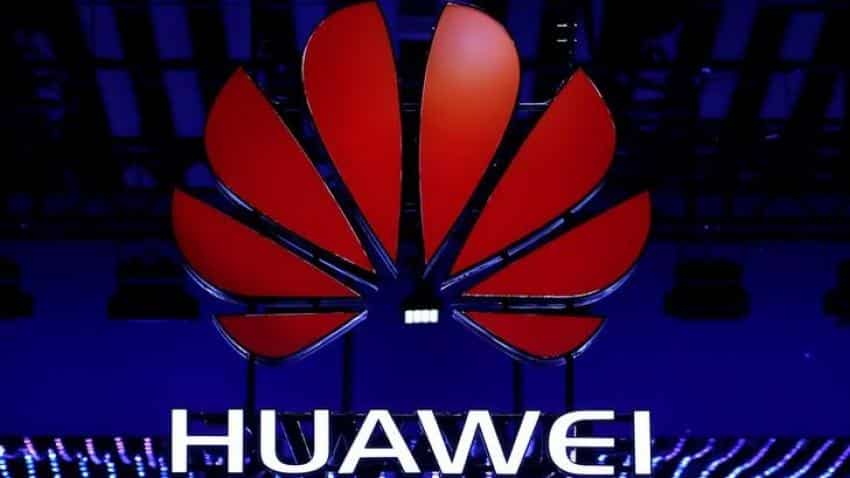 Recent public commentary around China has referenced Huawei and its role in Australia and prompted some observations around security concerns. Image source: Reuters
Written By: Reuters
RELATED NEWS

Australia is likely to ban Huawei from participating in a 5G mobile telecommunications roll-out in the nation as it fears the company is de facto controlled by China and sensitive infrastructure will fall into the hands of Beijing, according to Australian media reports.

Huawei denies the allegations, and, in a move that threatens to draw Australian politicians into a public spat that will further stain relations with China, dismissed Canberra`s security concerns.

"Recent public commentary around China has referenced Huawei and its role in Australia and prompted some observations around security concerns," Huawei Australia Chairman John Lord and board directors John Brumby and Lance Hockridge wrote in the unprecedented letter.

"Many of these comments are ill-informed and not based on facts."

Huawei, the world`s largest maker of telecommunications network equipment and the No. 3 smartphone supplier, has already been virtually shut out from the giant U.S. market because of national security concerns.

Australia has longstanding concerns about Huawei. In 2012 it banned the company from supplying its massive National Broadband Network, and in May Canberra committed millions of dollars to ensure Huawei did not build an internet cable between Australia and the Solomon Islands.

A decision on 5G would come amid a low in Beijing-Canberra relations. Canberra is preparing to pass laws designed to limit Beijing`s influence in domestic affairs following criticism by Australian Prime Minister Malcolm Turnbull late last year that Beijing was meddling in its affairs.

Huawei said in the letter it operates in 170 countries, abiding by national laws and guidelines. Citing 5G investments in Britain, Canada and New Zealand, the company said those governments had taken up its offer to evaluate the company`s technology to make sure it abided by cybersecurity protocols.

Australia`s Attorney-General Christian Porter refused to comment on the specifics of Huawei`s letter but said the letter would be seen in a different light once the country`s Foreign Interference Bill, which will require individuals to declare links with foreign governments, is passed.

The Foreign Interference Bill could pass Australia`s Parliament as early as this week.

"It won`t be great for the relationship if Australia bans Huawei but it won`t come as a huge surprise," said Merriden Virrall, director at Australian think tank the Lowy Institute.

"What is important is how Australia articulates it. Australia can`t make sweeping statements about great foreign powers. That will determine the response from China."

Alienating China could herald additional trade restrictions from Beijing, analysts said, as six Australian wines, including some produced by Treasury Wine Estates and Pernod Ricard, continue to suffer in shipping supplies to China.

Australia`s wine exports to China were worth A$848 million ($631.17 million) last year and are forecast to top A$1 billion in 2018, government figures show. Some analysts say those figures now look optimistic.

"The bilateral relationship isn`t in a great place, and the government`s announcement will be another major pothole," said Danielle Cave, a former analyst at an Australian security intelligence agency, the Office of National Assessments.