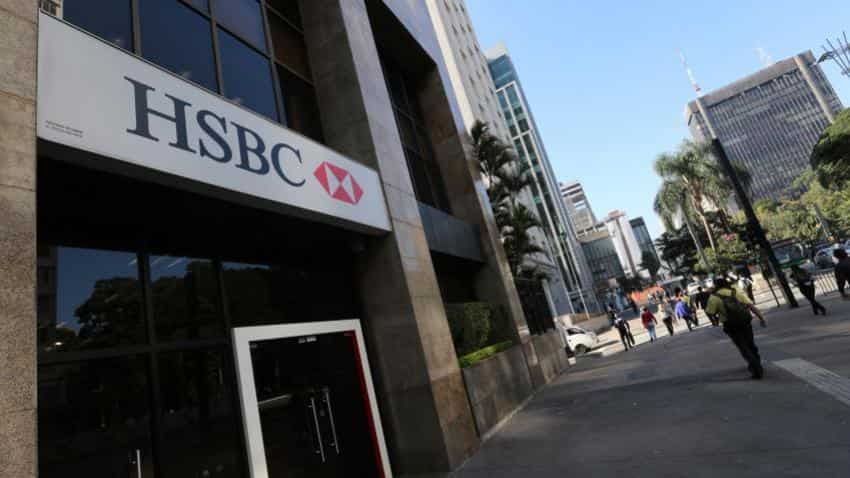 India figures as the second-biggest among HSBC's "main centres of employment" after the UK. Photo: IANS

UK-based banking major HSBC saw its India headcount rise by 4,000 people to reach 37,000 last year even as its worldwide workforce got trimmed by nearly 23,000 persons.

India figures as the second-biggest among HSBC's "main centres of employment" after the UK where the banking giant had approximately 45,000 employees at the end of 2016, down from 47,000 a year ago.

With the banking sector going through tough times, HSBC also saw its worldwide profit drop sharply in 2016, but India is among a few markets to give it a higher profit.

Its global workforce declined for the second consecutive year in 2016, after witnessing a rise in 2014.

Besides India, the bank's headcount rose in China as well. However, the number of employees declined in Honk Kong and the US.

HSBC said it encourages "employees to perform at their best and create an environment to make that possible. We also encourage employees to speak up, and reflect our purpose and values in the decisions we make and how we make them, as these decisions shape the future of our customers and colleagues".

As per the annual report, the global banking major's customer accounts in India fell to $11.3 billion in 2016, as against $11.8 billion a year ago. Globally, customer accounts fell by $17 billion to $1.27 trillion.

Its 'net structural foreign exchange exposure' for the Indian rupee rose to $3.9 billion in 2016.

Globally, its reported profit before tax of $7.1 billion was $11.8 billion lower than in 2015 while revenue was down by a similar amount at $48 billion.