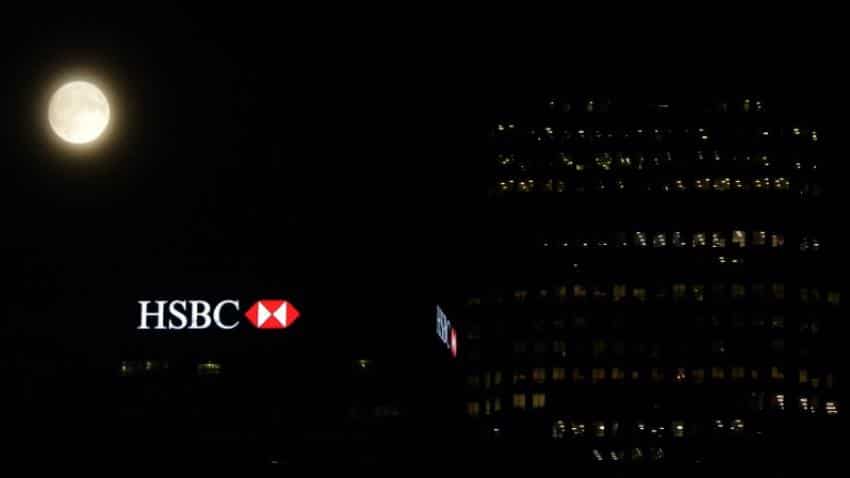 HSBC, Europe`s biggest bank, has all the licences it needs for such a move. Image Source: Reuters
Written By: Reuters
RELATED NEWS

HSBC will move staff responsible for generating around a fifth of its UK-based trading revenue to Paris following Britain`s exit from the European Union, Chief Executive Stuart Gulliver said on Wednesday.

"We`re not moving this year and maybe not even next year," Gulliver said in an interview on the sidelines of the annual meeting of the World Economic Forum in Davos.

"We will move in about two years time when Brexit becomes effective," Gulliver added.

HSBC, Europe`s biggest bank, has all the licences it needs for such a move, Gulliver said, and would only need to set up a so-called intermediate holding company in France, a move that should take only a matter of months.

HSBC`s global banking and markets division that houses those trading jobs made profits of $384 million in the UK in 2015, according to a company filing.

Gulliver has been among the more outspoken global bank chief executives about the impact of the Brexit vote, saying in the immediate aftermath of the referendum last June that the bank could move around 1,000 roles to Paris.

Britain`s financial services sector has said it will accelerate plans to move some business overseas after Prime Minister Theresa May said on Tuesday the country will quit the European Union`s single market.

Banks had initially hoped Britain could retain the access to Europe`s single market that allows them to trade and sell all financial products from London, meaning they would not have to move staff, but such a deal now looks unlikely.

Financial firms instead have shifted to pushing for a transitional period in case it proves difficult to negotiate a favourable deal or if talks are protracted and go beyond the two-year time frame for divorce talks.

HSBC shares were up 1 percent by 0821 GMT, against a 0.8 percent fall in the broader European banks index.