HSBC and Dutch bank ING completed the deal for Cargill last week when a shipment of soybeans was transported from Argentina to Malaysia via the global commodities trader`s Geneva and Singapore subsidiaries, the British lender said in a statement. 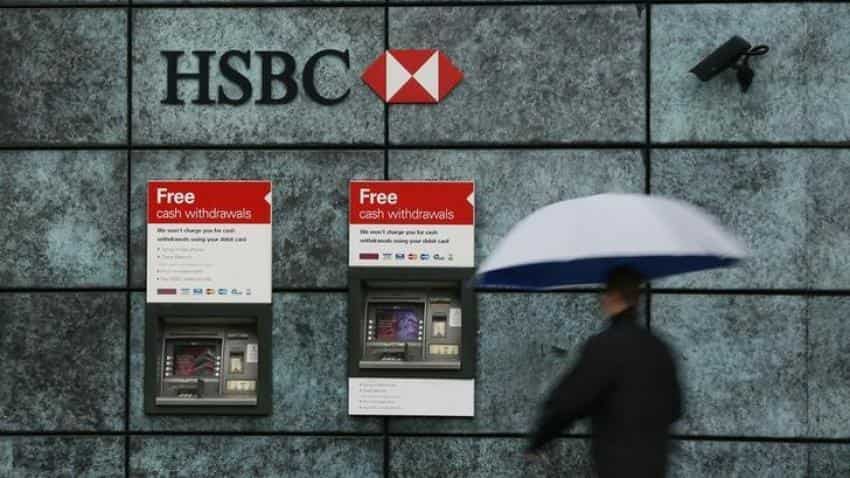 HSBC Holdings Plc said on Monday it has performed the world`s first trade finance transaction using a single blockchain platform, in a push to boost efficiency in the multi-trillion-dollar funding of international trade.

HSBC and Dutch bank ING completed the deal for Cargill last week when a shipment of soybeans was transported from Argentina to Malaysia via the global commodities trader`s Geneva and Singapore subsidiaries, the British lender said in a statement.

While there have been other trade finance deals that use blockchain in conjunction with other technologies, the Cargill transaction marked the first use of a single, shared digital application rather than multiple systems, HSBC said.

The use of blockchain technology in the banking industry is expected to reduce the risk of fraud in letters of credit (LoC) and other transactions as well as cut down on the number of steps used.

LoCs are the widely used way of financing between importers and exporters, helping guarantee more than $2 trillion worth of transactions, but the process creates a long paper trail and takes between five and 10 days to exchange documentation.

Putting all of Asia Pacific`s trade-related paperwork into electronic form could slash the time it takes to export goods by up to 44 percent and cut costs by up to 31 percent, the HSBC statement said, citing a study by the United Nations.

"The reason why letters of credit have persisted is because of two real challenges -- the absence of digital infrastructure and the challenge of coordinating multiple parties," Vivek Ramachandran, global head of innovation and growth at HSBC`s commercial banking unit told Reuters.

"This platform helps us overcome the first and I think the technology and everyone focussed on it gives us the impetus to go after the second now with hopefully much better results than we have seen in the past."

Ramachandran said HSBC already had another client lined up for the next similar transaction.

Banks have invested millions in developing blockchain applications in a bid to cut costs and simplify back office processes, such as the settlement of securities trades.

Blockchain uses a distributed ledger maintained by a network of computers to verify transactions, rather than a centralised system. The blockchain application used in the Cargill transaction is supported by 12 banks, which could help bring the technology to the market more broadly.

HSBC said the transaction was executed on a platform called Corda, which was developed by R3, a New York-based blockchain consortium whose members include more than 100 banks, regulators and trade associations.