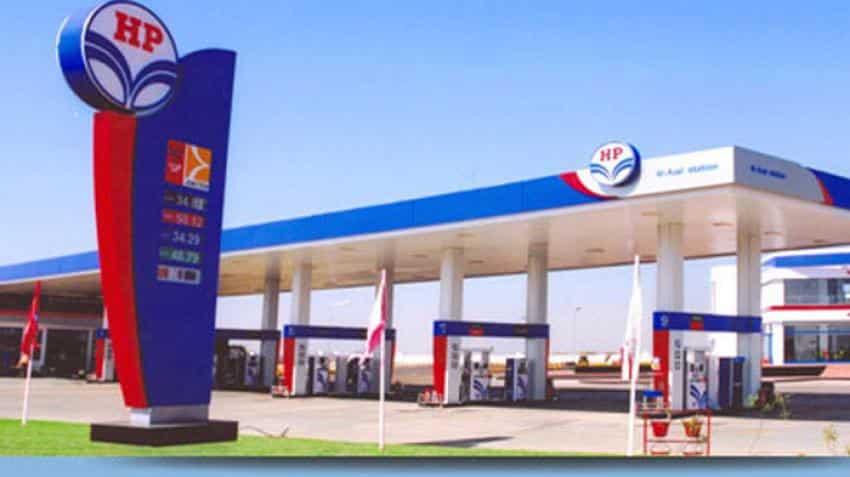 HP Fuel Connect will deliver to select customers around Uran, Raigad in Maharashtra, with fixed equipment, heavy machinery in their premises. This facility will also help customers who take diesel in barrels from the retail outlets.

HP FUEL Connect is equipped with safety measures like pre-check valve, bottom loading jet sensor and high and low sensors and nozzle boot to ensure safe operations all the time.

According to the company statement, initially, the firm is targeting ‘static customers’ like shopping malls and commercial establishments that use diesel in gensets for producing electricity, and transport companies with large diesel consumption.

The fuel browser also comes with GPS tracking, Geo-fencing and RFID tagging. According to the HPCL statement, the company has developed loading facilities at Retail Outlet in Dronagiri to facilitate the operation of the fuel browser.

IOC had in March launched home-delivery of diesel in Pune. Like IOC, HPCL too has mounted a diesel dispenser, similar to the one seen at petrol pumps, on a mid-sized truck along with a storage tank for delivering the fuel at customers doorsteps in Pune.