Currently, these two OMCs suffer from impact of higher crude oil rates, which has led them to increase India’s petrol and diesel retail prices to record highs. 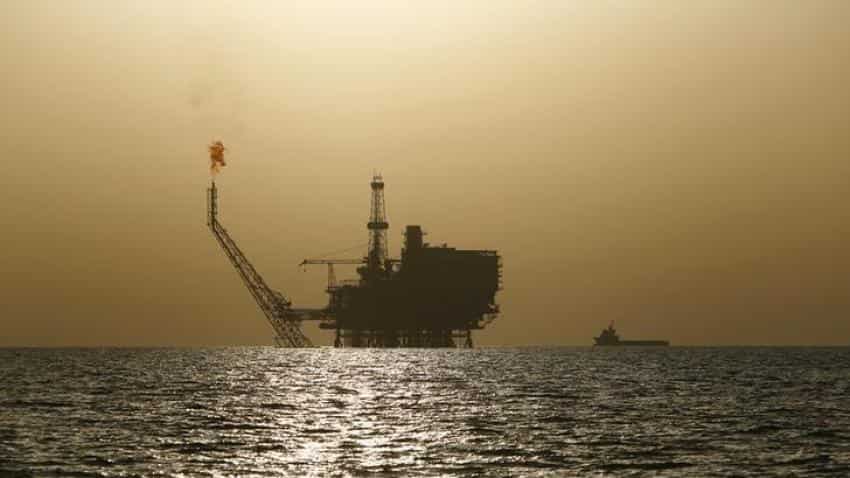 Two state-owned OMCs, namely Hindustan Petroleum Corp Limited (HPCL) and Indian Oil Corp (IOCL) saw selling pressure from investors on Tuesday, ahead of the two companies fourth quarter ended March 2018 result announcement. Currently, these two OMCs suffer from impact of higher crude oil rates, which has led them to increase India’s petrol and diesel retail prices to record highs. OMCs are among major revenue generators for the government on the back of commodity products including petrol and diesel. Investors' faith in these two stocks is weakening because the  ongoing hikes have made petrol and diesel prices rise over Rs 2 per litre each and this has created a belief that earnings too will be impacted.

But can crude oil really  impact these two OMCs earnings in Q4FY18? Here's what analysts expect IOCL and HPCL to perform in Q4FY18.

Sharekhan says, “We expect a weak quarter for oil marketing companies (OMCs) on sequential basis as we expect decline in gross refining margins (GRMs) given lower benchmark Singapore GRM at $7/bbl (as compared to $7.3/bbl in Q3FY2018), lower inventory gain due to modest increase in the oil price in Q4FY2018 as compared to previous quarters and higher fuel & loss for refiners due to rise in oil prices.”

Therefore, Sharekhan expects IOCL and HPCL to report earnings de-growth of 28% and 3% in Q4FY18. It says, “Earnings decline of IOCL/HPCL is expected to be much higher than that of BPCL, as BCPL is expected to benefit from ramp-up of Kochi refinery expansion.”

Similar views was for IOCL, as Prabhudas said, “Operationally strong results expected; however, lower inventory gains at Rs4.6bn in Q4 v/s Rs16bn in Q3 to drag earnings. We expect GRMs of US$8.5/bbl in Q4 v/s US$12.3/bbl in Q3.”

Global View: What should investors do with Vedanta, ICICI Prudential and HPCL?