Individuals interested in buying the television set had to buy it via online platforms. 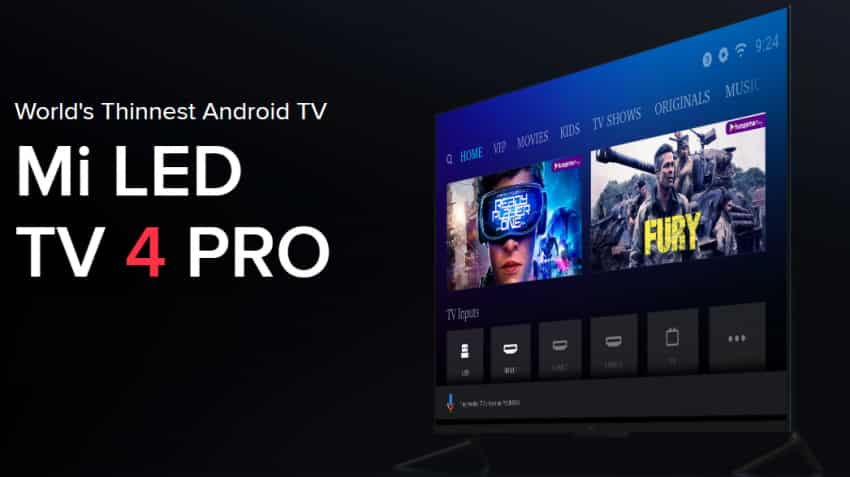 Chinese smartphone manufacturing company Xiaomi has now announced that their Android based smart television model Mi LED TV 4 Pro will now be available for the buyers at offline retail stores as well. Earlier, individuals interested in buying the television set had to buy it via online platforms such as Amazon.in, Flipkart, Mi.com and also through Mi Home stores.

The Mi TV 4 Pro hosts a 55 4K HDR frame less display. It is powered by  Amlogic 64-bit processor with 7th-gen imaging technology paired with Mali-450 graphics. The television also sports a storage capacity of  2GB of RAM and 8GB.